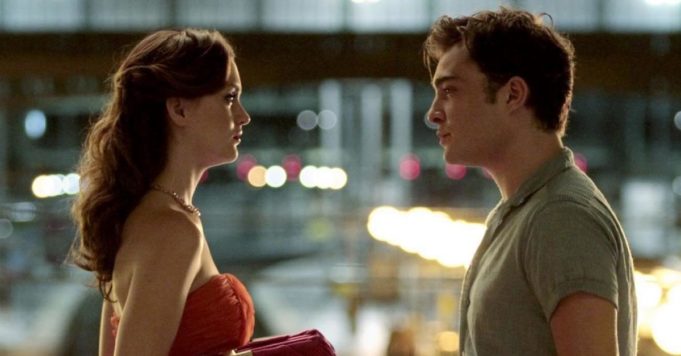 The creator of the Gossip Girl remake has played the question-and-answer game on Twitter, enough to learn crisp information about the reboot of the series!

Now that we know that the filming of the reboot of Gossip Girl is about to start, we can’t wait to see the first images of this new baby created by Joshua Safran. If it will be necessary to wait until 2021 to watch the “sequel” of the successful teen-series, the creator and executive producer of the reboot knows how to make us wait. On September 6 and 7, he took part in the question-and-answer exercise on Twitter and the fans obviously had many questions about the remake! If we already thought that Kristen Bell – the narrator of Gossip Girl – would be the only actress of the initial project to return for the reboot, Joshua Safran doesn’t seem so pessimistic : “The series takes place in the same universe as the original series, I hope that at some point some will come”, he explains to a fan while the producer of the initial show Josh Schwartz had already revealed to be in contact with former actors, several months ago.

As for the casting, if a few names have already been announced, the creator recalled his desire to present characters “diverse and / or queer”. “This time the leaders are not white. There is a lot of queer content on this show. I wanted to offer a true representation of our generation. The only thing I have to keep quiet about is that there is a twist within the story, and that everything is related to this twist “, had he already explained in 2019 at the microphone of Vulture. Also during the little quiz on Twitter, a fan asked the creator how good some characters are. “strange”. Question to which he answered bluntly: “Some are very, very strange”. New information that makes us want to discover the series even more, in 2021 on HBO Max!