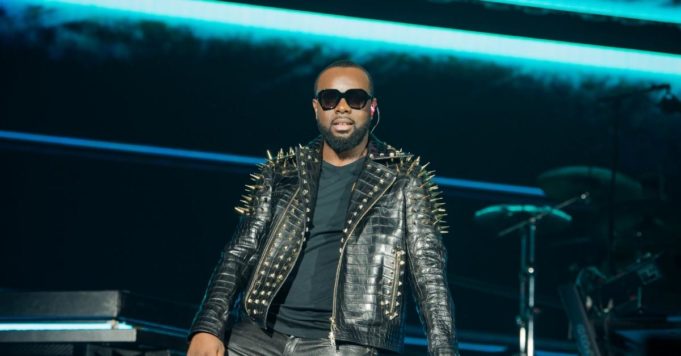 The trailer for Gims’ Netflix documentary has just been released!

A few days ago, Gims and Kendji Girac unveiled “Last Metro”, an expected and successful collaboration! And this is not the only news for the performer of “Bella” since the beginning of 2020 promises to be busy! From September 17 on Netflix, we will find a report event around his concert event at the Stade de France … But it’s not just that. Netflix teams have been following him for nearly two years. The opportunity to take stock of his exceptional career, his history, his collaborations: Sexion d’Assault, Sting, Vianney… But also a return to Zaire, the country that saw him born.

But that’s not all, Gims will then return to the tour at the end of 2020 for his Decade Tour, a show celebrating his 10-year career. Postponed in November and December because of the health crisis, the dates are for the time being maintained. When you are told that Gims’ schedule is very busy… In the rest of the music news, we take stock of the Billboard chart of the week with the beautiful confirmation of Pop Smoke and Juice WRLD, Taylor Swift who reigns at the top of the charts and the BTS that make a nice entrance! 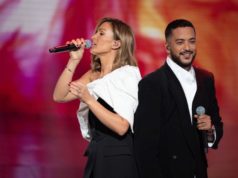 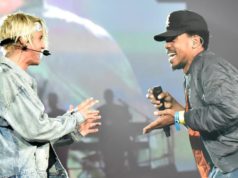 Justin Bieber and Chance The Rapper featuring on HOLY, the first images of the clip unveiled 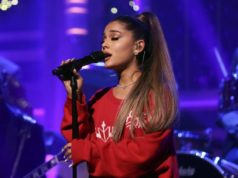 Ariana Grande and Drake are secretly preparing a cover? A producer responds