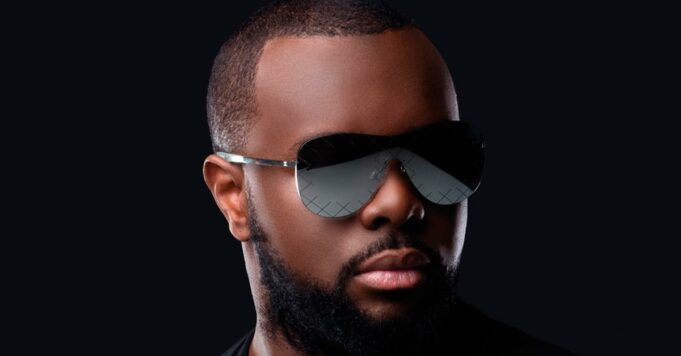 Gims team up with Jul and SCH on the track GJS and it’s successful!

This Easter weekend we were spoiled for music! Indeed, many new products have been released including the reissue of Wejdene 16 or not where you could find Hatik and Jul and speaking of the Marseillais, he has just unveiled a new collaboration. It was Gims who called on J and SCH on the song GJS. When the announcement was made, many thought that the three artists were going to release a “zumba” track but it’s quite the opposite! We let you discover the famous title just below if you missed it and we will talk about it again in the rest of this article.

As you have just heard, Gims, Jul and SCH have decided to join forces on a 100% rap track. It is Jul who gives the first, it is followed by Gims then by SCH. At melty we find this collaboration very interesting but if we had to choose, we still have a small preference for the verse of the S which slides on the instrument! Before attacking this new week, we invite you to remember what happened in music during these last 7 seven days thanks to our music recap of the week with M Pokora and Dadju who unveiled the clip of Si we said, Amel Bent, Vitaa and Camélia Jordana who are going to release an album … and lots of other news!