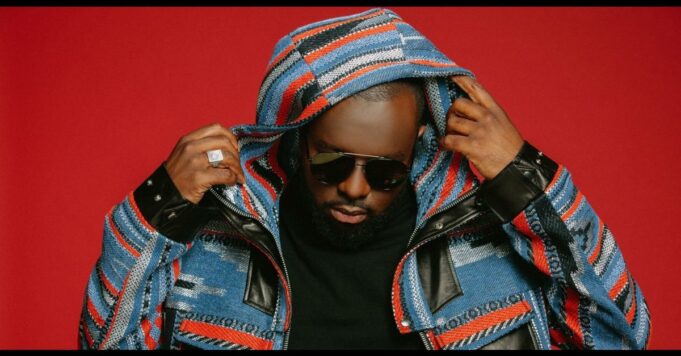 Gims, Dadju and Slimane all three cover the title “Belle” from the musical Notre-Dame de Paris, we are talking about it right here.

Gims is one of those singers who are technically comfortable on several registers. Yesterday, he proved it once again by unveiling two new tracks that are very different from each other. The first is called “GJS” on which Gims collaborates with Jul and SCH, the second, a cover of the title“Belle”, featuring with his half-brother Dadju and Slimane. On this flagship song from the musical Notre-Dame de Paris, the three artists try to compete with the original performers: Patrick Fiori, Garou and Daniel Lavoie. In the very modern clip, which we reveal to you just below, the trio tries to charm a brand new Esmeralda.

This is not the first time that the two brothers Gims and Dadju evoke their interest in the musical. Already in 2018, during an interview for NRJ the former singer of Sexion d’Assaut had admitted to adoring to sing this song in secret. Released in 1998, “Belle” had reached new heights and became the best-selling single of the decade in France. A success that we wish to the three artists who are not the only ones to cover cult songs lately. Indeed, Amel Bent, Vitaa and Camélia Jordana have just unveiled “Marine” a cover of Diam’s to listen to urgently …