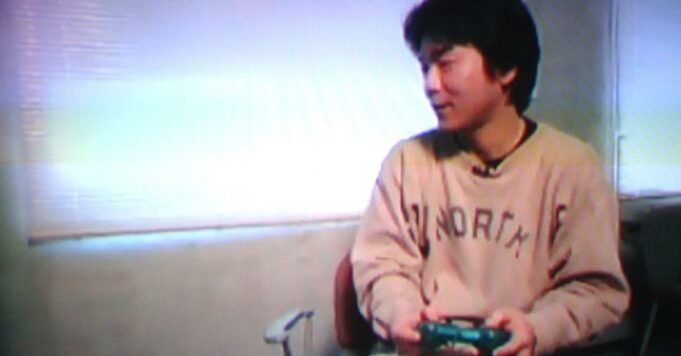 Tokuro Fujiwara is the father of some of Capcom’s biggest hits, starting with the game Commando, or Ghost’n Goblins. A very influential character on one of the biggest studios in the history of video games.

When we think of Capcom, the first names that come to mind are mainly those of Shinji Mikami (main creator of the Resident Evil and Devil May Cry series) or Hideki Kamiya (Viewtiful Joe, Okami, then Bayonetta, Astral Chain at Platinum). Tokoru Fujiwara is a much more confidential name, yet no less important at Capcom. So here we are going to come back to the story of this man whom his colleagues have fun calling Professor F, or Arthur King. The one without whom Capcom would probably never have had the success we know today at the firm.

Tokuro Fujiwara joined the Konami company in 1982, when he was only 21 years old. He produced his very first game for her, a shoot em up called Pooyan. Quickly, he understands that his vision of the video game is not shared by that of the company, and decides to join another studio, Capcom. From there begins an incredible collaboration. Fujiwara publishes a few games with confidential success, before embarking on what will be his first real success: Ghost’n Goblins. In 1985, the first platform game of the series on arcade machines was released, and it was a great success, in particular because of its difficulty. Subsequently, many suites and ports are created for the series.

This success allows Fujiwara to climb the ladder at Capcom, and join the Mega Man series: he becomes the producer of all the games of the saga to come for Capcom. In parallel, he worked on other successful projects at Capcom, such as the excellent series of RPGs Breath of Fire, before joining a certain Shinji Mikami and his colleague Hideki Kamiya on their project called Resident Evil. He officiates there as general producer, and therefore offers an extraordinary influence on this title which will become one of the biggest successes of the firm. Since then, Fujiwara has been a little more discreet since he has not worked on a game for more than ten years, between 2009 (Mad World with Platinum Games) and 2021 (Ghost’n Goblins Resurrection, for which he plays the role director and director). 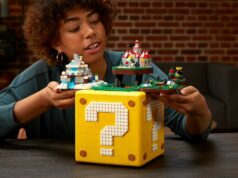