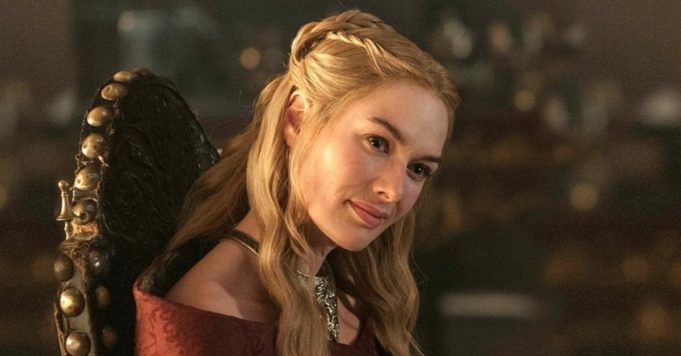 The very first episode of Game of Thrones could have been very different.

You were told recently that David Benioff and Dan Weiss almost killed Rickon in the first episode of Game of Thrones, and this is not the only information that has already surfaced thanks to the future book Fire Cannot Kill a Dragon by James Hibberd. As most fans already know, the first pilot of Game Of Thrones was a total failure and so it’s a whole other episode that we could discover on HBO and OCS. EW for example revealed that the marriage between Daenerys (then played by Tamzin Merchant) and Khal Drogo should have been very different since the latter was supposed to ride her new mare and make her jump over a campfire, impressive and attractive so her new husband.

Moreover, the original version of their meeting, just like in the books, did not show Drogo raping Daenerys for their wedding night but rather a reciprocal and consenting seduction, a decision that is always difficult to understand on the part of the showrunners. … On the Lannister side, Mark Addy aka Robert Baratheon explained that in the original scene no one bowed when the king arrived at Winterfell, which made him look silly and without any legitimacy or authority. . Lena Headey opened up about her costume which could have been a lot different for Cersei Lannister..

“I looked like a Las Vegas showgirl in the original pilot, with lots of furs and a huge wig, like some kind of medieval Dolly Parton”. A look that has changed a lot and that has been worked on until making Cersei an imposing queen that no one would have dared to laugh at. It is known that it is common for a few details to change between a pilot seen by a target audience and the first official episode of a series, but it is clear that the case of Game Of Thrones is already very particular, and we admit that we would like to be able to take a look at this famous episode so catastrophic. Until we know if it will be possible one day, you can still vote every day right here to make your favorite series win the 2020 Series World Cup!