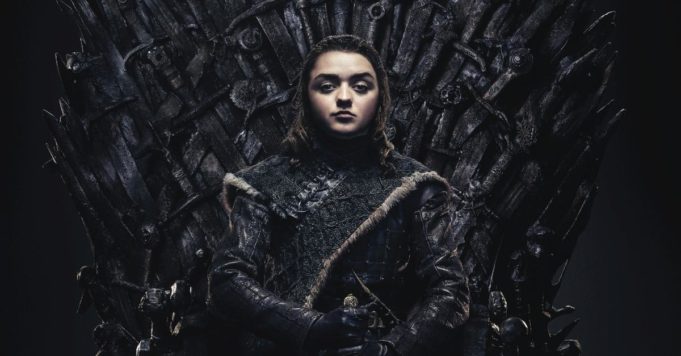 One year after the end of Game of Thrones season 8, who are the actors who regret the way it ended?

While we recently revealed to you which star of the series wants to sign the petition for a remake of the final episodes of season 8 of Game of Thrones, it is today in another star that we are interested . Maisie Williams, who played Arya Stark brilliantly for 8 seasons, recently opened up about her role during a virtual interview to let fans know what she thinks about the – very controversial – end of the series. And let the haters know, Maisie Williams is very pleased with the way Game Of Thrones ended, whether in general or for his character.

“I was super happy with the end for Arya, and it was a really great way to end 10 years of my life. Frankly I couldn’t have been happier.”. Whether it was reading the script that made her discover that Arya would be the one to kill the Night King, or while filming the ending, Maisie Williams therefore has no complaints on Game of Thrones season 8 – unlike a lot of people … Now that the series has been over for a while, we can expect tongues to loosen more easily and who knows, other stars They may in turn regret how this epic saga ended.