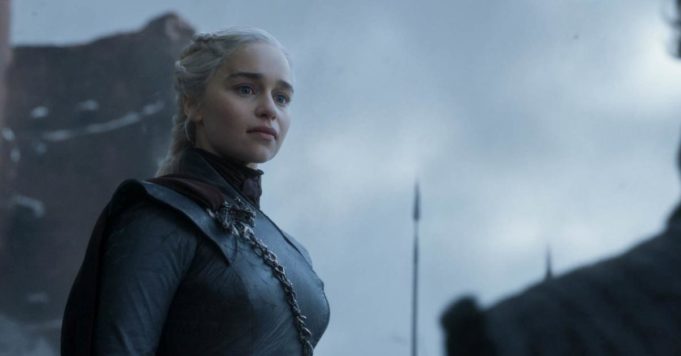 After 8 seasons of Game of Thrones, we finally know who the main characters of the series really are.

While several series continue to compete on the occasion of the 2020 Series World Cup, Game Of Thrones For its part, continues to be talked about thanks to some new analyzes. Yes, even if the series has been over for a while, it has not yet revealed all its secrets and today it is in the screen time of the characters that we are interested. The video below shows a summary of the characters’ presence in all episodes and over the 8 seasons.. However, it should be noted that the results are based on a facial recognition algorithm and that they may therefore be biased.

The video that sums it all up – Credit (s): Alderidge Statistics

Even though the video is not 100% reliable, it still gives a good overview of the characters who have been most important in the series and some results are surprising. We notice for example thanks to the final count at the end of the video that Catelyn Stark, who died in season 3, was more present on screen than Davos, who however survived until the end of season 8, or that Sam was slightly more present than Jaime. As for the most present characters, few surprises since it is Daenerys who takes the lead, followed closely by Jon, Arya, Cersei, Sansa and Tyrion. Much less surprising results than what Maisie Williams (Arya) recently revealed about Jon Snow and the Night King …