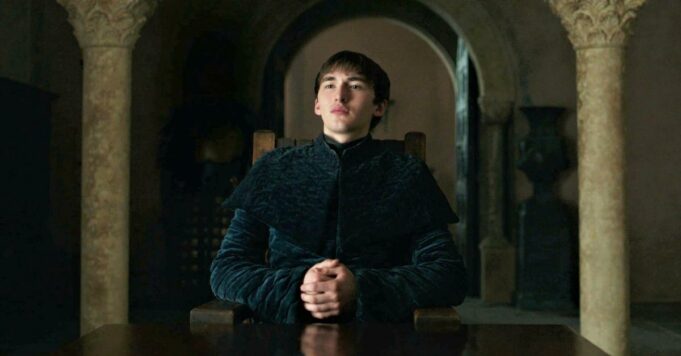 Will there be a Game of Thrones movie?

While we recently revealed to you that rumors were already talking about a Game of Thrones film in preparation at HBO, it is already time to make a small update since the content manager at HBO and HBO Max recently spoke about it. When questioned by Entertainment Weekly for know if movie Game Of Thrones would be in the channel’s projects, Casey Bloys answered clearly : “No, this is not something we discussed”. Or in any case, not yet, since we know that HBO has not finished offering us content related to the saga Game Of Thrones.

“George RR Martin has created a very detailed and very large universe, and the good thing is that it is filled with stories and characters that lend themselves very well to a TV adaptation.”. Even if for the moment, the only official series remains House of the Dragon, whose shooting date has finally been revealed, we can therefore assume that the universe of Game Of Thrones will continue to expand on HBO, and a film is not to be excluded to tell certain stories which would be told better in short and limited format than in series. It only remains to be seen whether HBO will soon confirm the other projects that have already been discussed or if they were really just rumors.