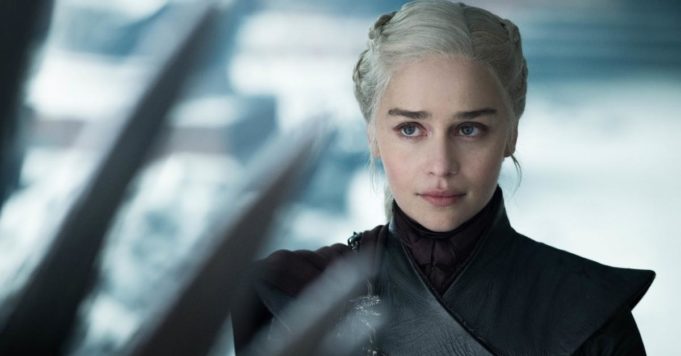 A fan drew the portrait of Daenerys Targaryen, drawing exclusively from the books, revealing the differences with the TV version embodied by Emilia Clarke.

If the end of Game of Thrones is still at the heart of the debates – which to find it perfect, which to decry it – we must admit that we miss some things since the program was stopped. So fans seem to decide to keep their favorite fiction in everyone’s memories by competing in ingenuity. Like this aficionado who chose to put aside the television representation of Daenerys Targaryen, embodied during the eight seasons by English actress Emilia Clarke, to draw the portrait of the character based solely on the descriptions imagined by George R.R Martin, the author of the books that inspired the HBO program.

“The fire is mine. I am Daenerys Stormborn, daughter of dragons, bride of dragons, mother of dragons, don’t you see? ” Finally finished my portrait of book Dany ❤️ #ASOIAF #Game Of Thrones #DaenerysTargaryen pic.twitter.com/Dr1tbXAaFV

If indeed the long blond hair – almost white of the heroine – as well as her childish face are found in the television declination, a clear difference is noticed. In the written version, the eyes of the mother of dragons are purple while Emilia Clarke had large blue irises. Of course, this ocular divergence may seem benign next to the alternative ending that Martin is preparing for the conclusion of the literary saga of Game of Thrones, however, it shows the artistic freedoms that the two co-have granted themselves creators of the DB Weiss and David Benioff series.