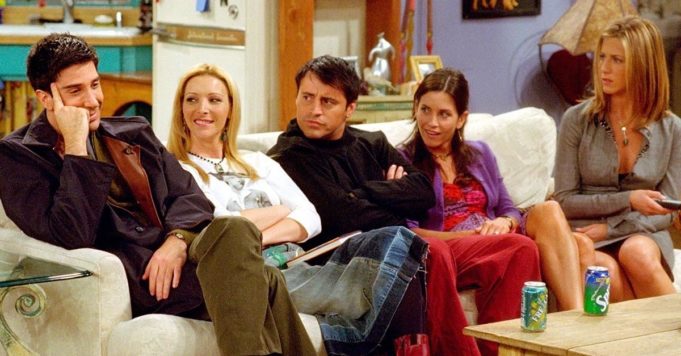 Marta Kauffman, one of the co-creators of the Friends series, recently admitted to having made a big mistake regarding the cult series.

If the success of Friends has never faltered since the broadcast of its last episode in 2004, it is because the series continues to reason even with the youngest generations. However, the viewing prism has changed and some agree that the friendly sitcom would not have had the same impact if it had been offered today ; one of the reasons advanced being the absence – or the very distant presence – of actors of different ethnicities. While Lisa Kudrow recently responded to critics accusing Friends of this lack of diversity, Marta Kauffman, one of the co-creators of the series, has also made her mea-culpa on the subject.

While she was holding a panel of questions and answers from her couch – coronavirus obliges – the producer admitted that she had not done enough to remedy the lack of diversity in the series: “If I had known what I know now, I would not have made the same decisions at all“she even recognizes. A realization which intervenes in a very tense social context across the Atlantic as Americans march through the streets to express their outrage at the death of George Floyd, killed by a police officer, and that anti-racism solidarity movements like the BlackOutTuesday are multiplying.