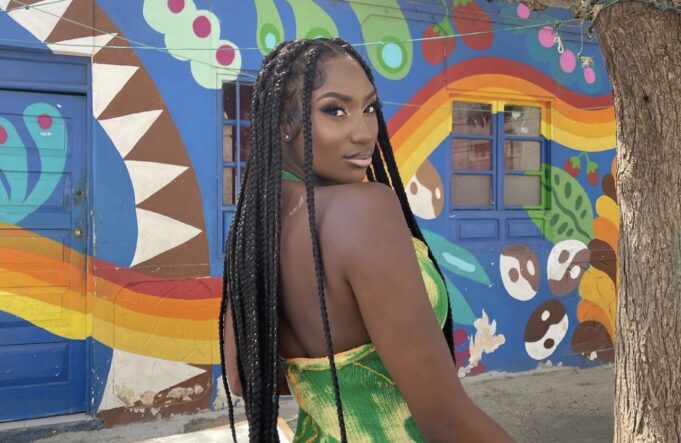 The Fortnite video game was released in 2017. It quickly became very popular. Today, it is one of the most played video games in the world. Very famous artists in the world have already organized concerts within Fortnite. Recently, it is the Franco-Malian star who was honored. Last Thursday and for 72 hours, Fortnite players were able to listen to several famous songs by the singer Aya Nakamura. They were able to attend several musical shows entitled Sound wave.

For this occasion, an avatar had been created to represent Aya Nakamura in this virtual world. The players were able hear his most famous hits such as Djadja, Girlfriend or even Quickdraw. The young woman is the first French artist to have collaborated with the platform. Big stars such as Neymar, Travis Scott or even Ariana Grande have already participated in this kind of event. Aya Nakamura’s concert was a huge success with Fortnite players. A famous Youtubeur also applauded the performance of the singer.

Michou is a big fan of Aya Nakamura

Shortly before the start of the concert, the darling of Elsa Bois had the chance to discuss with the Franco-Malian artist about this project. Aya Nakamura and the influencer were able to watch her performance before Fortnite players. Michou then confided to him: “Frankly, I really enjoyed following him (the concert). I had a blast, it was amazing and it’s an honor to talk to you in person. You could have asked for Fly to be in the concert, it’s my favorite music”. Michou really loved watching the singer’s concert. The Youtuber seems like a big fan. Fortnite players also congratulated the artist after his virtual concert. On social networks, we have been able to read this kind of comments in particular: “Queen Aya Nakamura’s concert on Fortnite is YES” or even “Team I’m at Aya Nakamura’s concert on Fortnite is incredible”.