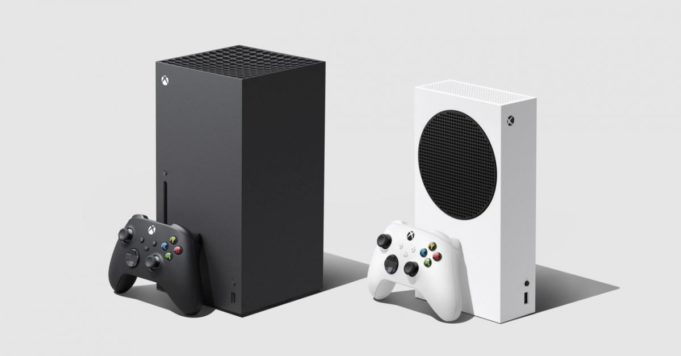 We come back to the videos that marked the video game news of the week, including FIFA 21, Zelda Muso, The Survivalists, and of course the revelation of the Xbox Series S.

Scheduled for October 9, FIFA 21 was able to reveal this week an information always eagerly awaited by fans of the football simulation: the player ratings! In a summary video, we discover that our dear Kilian Mbappé obtains the score of 90 (against 89 in FIFA 20), while the Norwegian player Erling Braut Haaland ends up with the score of 84. We also see that João Félix will have the score of 81, and Trent Alexander-Arnold, 87. The leading trio is Messi (93), Ronaldo (92) and finally Lewandowski (91).

The compact version of the next Microsoft console unveiled

We already knew it for some time, but Microsoft was indeed preparing a more affordable and more compact version of the Xbox Series X: it is the Xbox Series S. It could be revealed this week, with its price and its release date: it will be available from November 10 for 299 €. For information, it will be completely digital (no disk drive) and will be 60% smaller than the Series X. The price of the latter could also be announced by Microsoft: € 499, i.e. 200 € more expensive than the digital version.

A trailer that makes you want!

Nintendo never ends with its unexpected announcements. While last week, we were treated to the famous Nintendo Direct for Mario’s 35th birthday, including the announcement of Super Mario 3D All Stars (scheduled for next week, by the way), this week, Nintendo was able to release a trailer for Hyrule Warriors Age of Calamity, a new muso directly inspired by the universe of Breath of The Wild. The opportunity to fight once again in the lands of Hyrule, this time with a whole bunch of characters spotted in the open world Zelda. A game scheduled for November 20.

The Survivalists get a release date (coming soon)

While developer and publisher Team 17 is best known for the Worms license, it is also responsible for equally successful games like Overcooked or The Escapists. His new game, very clearly inspired by the latter, is called The Survivalists, and will ask the player to, as the name suggests, survive on a wild island.. It will be a game of management and survival, available from October 9 on PC, PS4, Switch and Xbox One. To reveal this date, Team 17 has also been able to release a trailer to get a good idea of ​​what awaits us in The Survivalists.