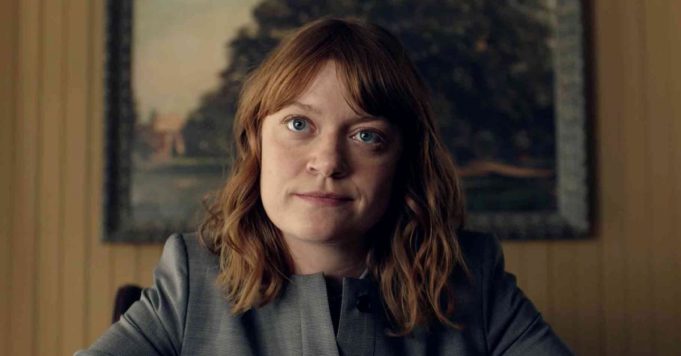 Fear The Walking Dead season 6 is coming soon but will it wake up fans’ interest?

It’s the battle all over the place for season 6 of Fear The Walking Dead which is already at risk of fighting against the fall of its audiences on AMC but who is also fighting against his competitors – for whom you can vote right here every day – on the occasion of the 2020 Series World Cup. Until we know if Fear has what it takes to emerge victorious from your group, we are already looking at its fanbase and its declining popularity for some time. And to be a little more precise, since the departure of Dave Erickson and the arrival of Andrew Chambliss and Ian Goldberg at the helm.

The new showrunners have completely rebooted the series by focusing largely on Morgan, fresh off the The Walking Dead. Goodbye Madison, Nick, Travis, Troy and all the rest, it’s a whole new group that arrived to which Alicia and Victor had to adapt, like us. This big change was unfortunately accompanied by intrigues not really fascinating and especially very little linked between them, giving rise to disjointed seasons of which it was difficult to see the interest. While season 6 of Fear The Walking Dead will begin October 11 on AMC, we wonder if these new episodes have a chance to seduce their audience.

The bad news is that several members of the cast have teased a season in the form of an anthology, with episodes very independent from each other. As for the red thread and consistency over the long term, it will therefore be necessary to review. In addition, we also know that the chronology will not be linear and that time jumps are planned, which is not a problem in itself but which tends to be used as a somewhat easy script escape in the franchise. The Walking Dead. The good news is that these peculiarities can also be advantages for new episodes.

Some “bottle episodes” work quite well in Fear, as was the case for Daniel Salazar or Althea. So it is possible that more independence will help the writers to be more focused on the story they are telling to better capture our attention. Moreover, even if the cast is still ready to grow, the basic core remains the same and it is always the same characters who should be at the center of the episodes. By not losing sight of their main cast and especially the overall story they want to tell, Andrew Chambliss and Ian Goldberg have something to make up for their mistakes. It remains to be seen whether they will be able to seize this opportunity.