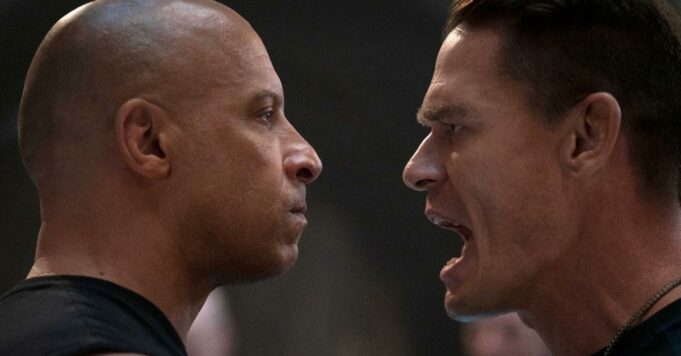 A rather compelling theory could explain the rivalry of the Toretto brothers in Fast and Furious 9.

The trailer for Fast and Furious 9 was the opportunity to discover new action-packed images but also to learn more about the arrival of Jakob Toretto. Incarnated by the ex-wrestler, John cena, Dom’s brother will indeed be the future threat of the Fast Family in the movie Justin Lin. If we still do not know his real motivations, the last details recently unveiled thanks to the trailer teased a connection with the family past of Dom. More precisely, the estrangement of the two brothers should be linked to the death of their father during a motor race. Devastated, the character played by Vin Diesel would then have revenge and in a fit of rage would have beaten the man responsible for the accident.

This accused would have subsequently cost him a conviction for assault and battery and two years in prison. Beside that, Vin Diesel hinted that Fast and Furious 9 would look back on a tragic moment in Dom’s life. While there is a good chance that we will relive the accident of his father, in the form of flashbacks, its consequences on the Toretto family could be the reason for the rivalry of the two brothers. Jakob could have especially felt abandoned, after Dom was imprisoned, the character of John Cena then having to watch alone over Mia. Jakob might blame Dom for showing selfishness towards them, giving in to violence in the face of the man responsible for the accident. While Mia doesn’t seem to have held it against him, Jakob doesn’t. The theory relayed by ScreenRant also suggests that prior to their father’s death, the two brothers were not really close, as Dom’s conviction may have fostered their separation. Hopefully the next clues on Fast and Furious 9 will allow us to learn more. Otherwise, we will unfortunately have to wait until July 14, 2021, the day of the film’s theatrical release!