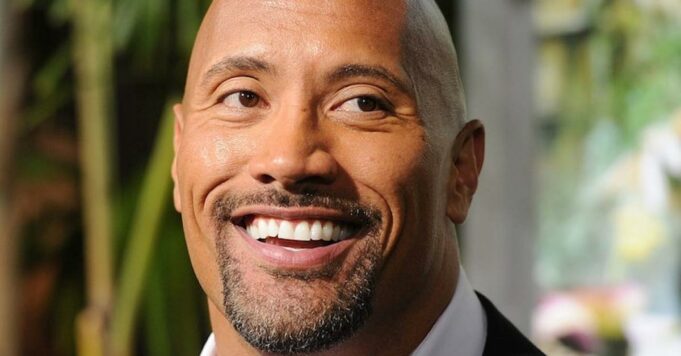 Dwayne Johnson has just confirmed it: it will not be part of any sequel to the Fast and Furious saga.

If Vin Diesel is already sad about ending the Fast saga with the tenth and eleventh installment, this is far from the case with his ex-co-star, Dwayne Johnson. As he has just revealed to the Hollywood Reporter, the hatchet seems far from being buried, although the two actors had nevertheless made it clear to the fans that they had reconciled. In view of the latest events, it is easy to understand that this was not the case, The Rock confirming his absence from the next franchise films: “I wish them good luck. I wish them good luck for the 9th. And also for the 10th and 11th, and the rest of the episodes of the saga, because they will have to ride without me.”

This revelation comes after Vin Diesel recently claimed that the good performances of Dwayne johnson in Fast & Furious were thanks to him, and in particular by the application “of his somewhat harsh methods”. If the ex wrestler is not the type to react to this type of comments, this time he replied to the interpreter of Dom Toretto via The Hollywood Reporter : “I laughed, but I laughed so hard. I think everyone laughed at that. I wouldn’t say more.” Already in 2016, The Rock had already stated that “some men were trusted and true professionals, others were not”, referring to Vin Diesel. A quarrel that is lacking in the Fast saga, because Dwayne Johnson was clearly lacking in Fast and Furious 9.