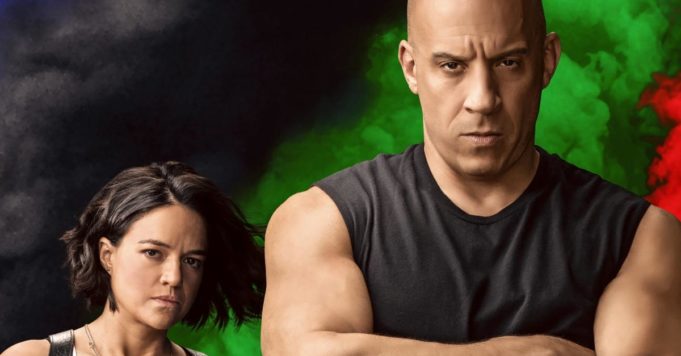 Vin Diesel is said to have taken inspiration from the MCU to offer Fast Saga fans a two-part finale.

Avengers Endgame created a real tidal wave on release day and almost always continues to be talked about. And for good reason, the Russo brothers’ film – presented in two parts (with Infinity War) – marked the end of the Infinity Saga. This two-step finale is something Vin Diesel wanted to be inspired for the Fast saga. As we know, the franchise over 20 years old will end with a tenth installment, separated into two parts. The main actor of the saga admits to having had the idea to reproduce this model thanks to his experience as the official voice of Groot in the MCU.

Interviewed by EW, Vin Diesel has revealed that he initially wanted to close the franchise with Fast and Furious 10, but that he and his team changed their minds after seeing Endgame : “This is what was planned from the start. Even in 2012, 2013, Pablo [Walker] and I wanted to stop at the 10th movie. It seemed fair to me. And being a part of the Marvel franchise, seeing the possibility that after so many stories, you can end your story with two films, that’s something that won us over. Before bidding farewell to the Fast Saga, we must expect the release of Fast and Furious 9, of which new information has just been unveiled!