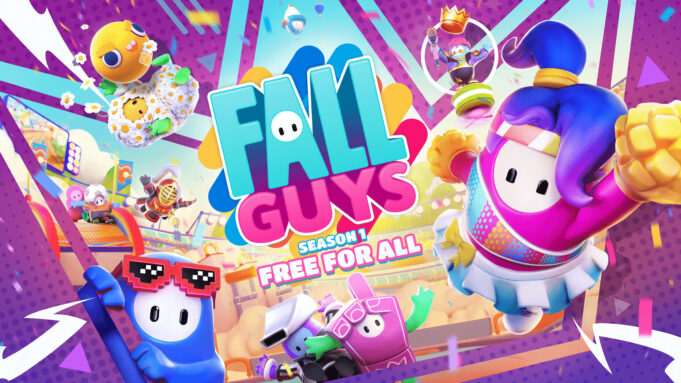 Big new things to come for Fall Guys: after shaking up the start of 2020, the platformer competitive online has been rather discreet for several months. Although several collaborations have taken place, offering new costumes to the protagonist beans, players have always been waiting for concrete new content… Requests that the Mediatonic studio seems to have heard when announcing several drastic changes for its battle royale.

It’s in a long communicated posted on its official website as Mediatonic unveils upcoming plans for Fall Guys. First, the most important: the platformer will soon be playable for free. The multiplayer game will thus switch to free-to-play in its PC versions, but also home consoles. This change of monetization will be done, consequently, by the addition of an in-game currency called Emissous, offering the possibility of buying a Season Pass. This “boosted version” game progress will in turn unlock items more quickly.

Logically, compensation is provided for those who have already fallen for the paid version of the game in the past. Called Legacy Pack, it will offer various exclusive bonuses, but will also automatically unlock the Season Pass. To take advantage of it, you will need to have launched the game at least once before June 21.

This date of June 21 will also mark the arrival of new versions for the game. First on consoles, since Fall Guys will finally be entitled to a port on Xbox One and Nintendo Switch consoles. The next-gen will not be outdone since the PlayStation 5 and Xbox Series X|S consoles will also receive their own specific versions which will benefit from shorter loadings and other “performance improvements”without further details on the latter.

Finally, on the PC gaming side, Fall Guys will see its Steam version removed from the store in favor of a new SDK on the Epic Games Store. While the former will continue to receive updates, all new players will need to go through Epic’s storefront to enjoy the game in the future.