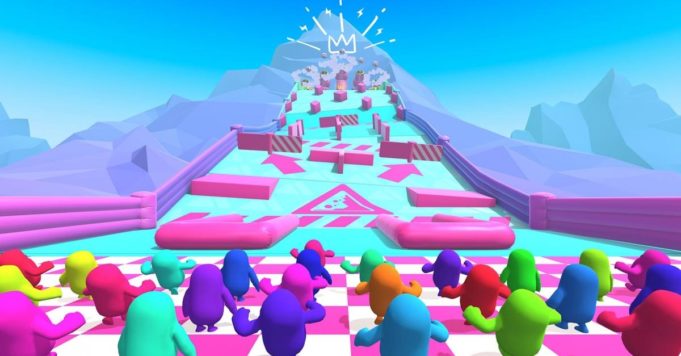 Fall Guys will therefore benefit from a second season, with a lot of new content, new costumes, etc. A trailer was unveiled at Gamescom, to get a better idea of ​​what awaits us.

Fall Guys is undoubtedly the surprise success of the summer. Everyone plays it, so much so that it is now the most downloaded game thanks to the PS Plus subscription. In addition, more than 7 million games have been sold on Steam in the space of less than a month! In other words, it’s the phenomenon of summer, and this success also says a lot about the video game industry … but the fact remains that over the weeks, it could well become super repetitive. From where the need for the development studio responsible for the game to provide content updates on a regular basis. For this reason, this new trailer is great news!

A trailer that pleases

Thus, last night was held the opening ceremony of Gamescom, and for the occasion, we were able to discover a whole bunch of trailers and announcements concerning the next games to come, but also concerning updates. of games already well established. Among them: Fall Guys. Mediatonic’s game will indeed benefit from a season 2, with a whole bunch of new levels, but also new costumes (with the medieval theme). This trailer allows us to get an idea of ​​what awaits us for the continuation of this phenomenon game whose success is a pleasure to see. For now, no date regarding the implementation of this new content in the game, but no doubt that it will not be too late.