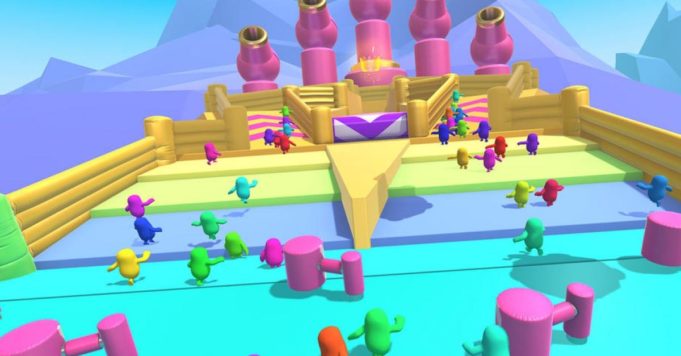 Fall Guys, the JV sensation of this summer, is about to implement a new feature that could spice up all parties. It’s called “Big Yeetus”, and it could be a mess!

Fall Guys is definitely the JV sensation that no one saw coming this summer. However, the principle is quite simple: a Battle Royale in platformer mode, where the best of the 60 competitors gets a crown to display to all his friends. The success is there, and more than 7 million copies of the game are downloaded from Steam, not to mention the millions of “free” downloads linked to the PSPlus in August.. And the advantage of the game is that it is constantly being improved by its development team, whether with new content (like the game’s recently announced season 2), or with hotfixes that allow you to improve the quality of the player experience. And now a new feature announced on the official twitter account of the game could completely change the games to come!

I’ve got a SPICY LEAK for you allWe’re working on a little something that we have been calling … BIGYEETU SBig Yeetus will randomly appear in levels – to shake things upBig Yeetus is Chaotic NeutralBig Yeetus is not your friend your enemy pic.twitter.com/nIBBKcf5qM

The Fall Guys Twitter account, very active on the platform, was able to reveal a novelty: “Big Yeetus”. To sum up, this future feature will appear randomly on minigames, to “stir things up”. It is not yet known exactly what form it will take, but the first images unveiled by the Twitter account show a giant hammer that would propel the Fall Guys over very long distances. It is quite possible that these are other additional things, random elements that may allow faster or slower progression to players. One thing is certain: since this announcement yesterday, fans of the game have only that word in their heads. Big Yeetus.