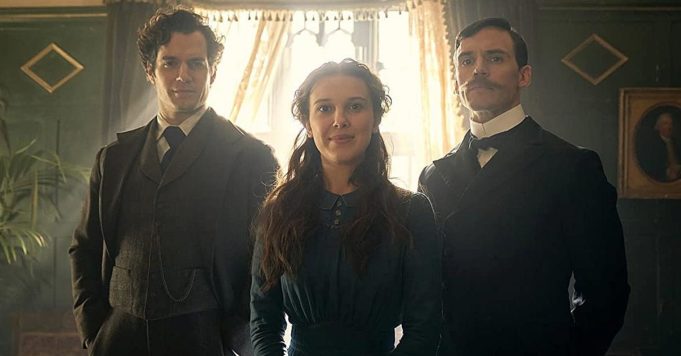 It’s back to school soon, but don’t panic, there’s plenty of Netflix news to cheer you up!

It’s almost the beginning of September and it’s already time to know what lands on Netflix in the next weeks. In addition, even if these are not new, you can still come and vote here every day for your favorite series if you want it to win the 2020 World Cup!

The Young Wallander – From September 3

They’re coming back for the sequel – Credit (s): netflix

The Last Word – From September 17th

The Phenomena (Freaks, You’re One of Us) – From September 2

I just wanna end it – From September 4

The Devil All The Time – From September 16

The Devil All The Time – Credit (s): Netflix