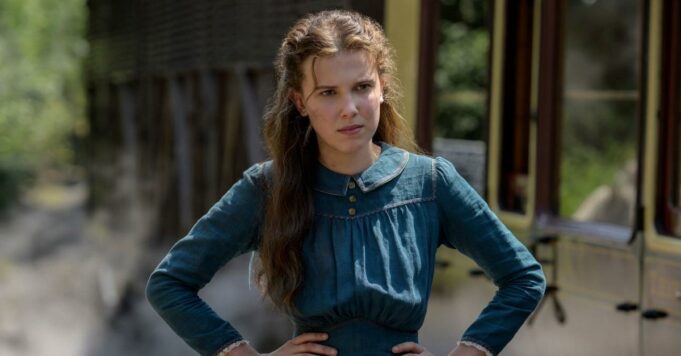 The start of the filming of Enola Holmes 2 should start faster than we thought!

We learned it last April, the Netflix opus Enola Holmes with Millie Bobby Brown and Henry Cavill will indeed have the right to a sequel. It must be said that the film derived from the franchise devoted to Sherlock Holmes had won the hearts of fans. Indeed, its arrival on the platform in September 2020 had been crowned with success. That’s why six months later, Netflix announced to have ordered a second part, without however giving more clues on a possible release date. Fortunately, the site The Knowledge has finally just offered Enola aficionados the news they were waiting for!

Indeed, according to The Knowledge, the shooting ofEnola Holmes will start at the start of the next school year, in October. The site is sourced from local English media Hull Live who revealed that the production will use the city’s High Street in England to shoot scenes from the film outdoors. Moreover, it was also specified to the inhabitants that they could appear in the film as extras if they wanted. An update which therefore proves that the new adventures of the younger sister of Sherlock and Mycroft Holmes could land from the second quarter of the year 2022 on Netflix. We cross fingers ! In the meantime, discover these questions that we still ask ourselves on the first part ofEnola Holmes.