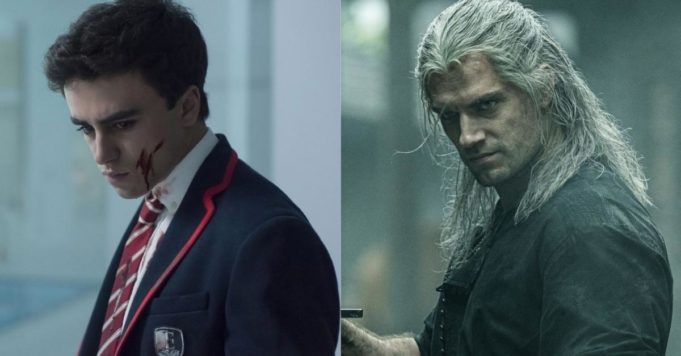 It’s time for the round of 16 of the 2020 Series World Cup! And the match will be played between Elite and The Witcher. Who deserves to win?

The first results of the 2020 Series World Cup have fallen and we finally know the series selected for the round of 16. In group A, they are Lucifer and Peaky blinders who compete, in group B they are 13 Reasons Why and The Umbrella Academy, in group C they are Dynasty and You, in group D, Grey’s Anatomy and The 100 and in Group E, Elite and The Witcher. It is this group that interests us today. Which of these two series will win against the other at the end of the week, slowly but surely approaching the final? On the one hand we have Elite, the Spanish series which is a hit at the moment. With its third season, she once again offered us her share of dramas, suspense, bloody murder, sulphurous scenes and emotions.

And most importantly, this third season was the last of some important characters, like Carla, Nadia and Lu. At the same time, the series is starting to run out of steam a bit and it’s time to make a little change. But will that be enough for her to win? She still faces the series The witcher, which still has a lot of chances on its side. Indeed, the fantasy series with Henry Cavill as the Witcher Geralt of Rivia was a hit when it was released in December 2019. It even managed to rank among the ten most watched series of the year on Netflix in France. It must be said that it amazed us with its special effects, its vast world and its impressive battle scenes, in addition to its rhythmic plot and its interesting characters. And it is for all these reasons that we give it our vote!