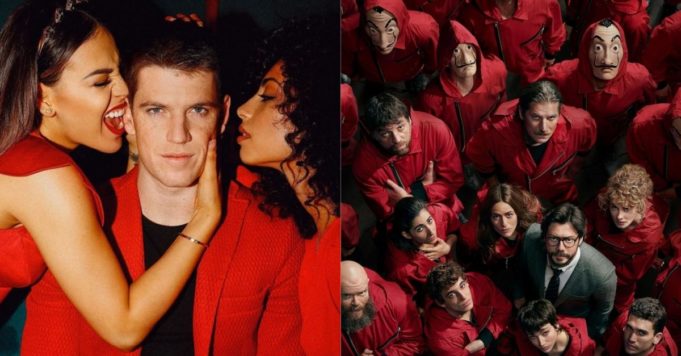 Elite and La Casa de Papel have managed to advance to the quarterfinals and the match will now be played between these two series. But who deserves to win?

The 2020 Series World Cup quarter-final results fell and eight series were ousted from the competition, including Grey’s Anatomy, You, The Walking Dead, 13 Reasons Why or Peaky blinders and The witcher. Eh yes, this is Elite who won it against the series with Henry Cavill and it is La Casa de Papel who won the vote against Brooklyn nine nine. For this new week of competition, the two Spanish series find themselves competing against each other. But which one deserves to go to the semi-final? On the one hand we have Elite and its bloodthirsty high school students and drama, while on the other, we have one of the most successful series on Netflix, La Casa de Papel, with his crazy robbers.

The duel promises to be tight, but something tells us it’s La Casa de Papel who will win the match against Elite. Why ? Because his last season was always so well paced, packed with action and twists and because we have been attached to his characters, aka The Professor, Tokyo, Rio, Denver and co, for much longer. And then also because, in our opinion, La Casa de Papel is much more complex, more strategic and more surprising thanElite, which tends to recycle its plot each season. We’ll see if we’re right, but one thing’s for sure, it’s up to you to decide so don’t hesitate to vote every day for your favorite series by clicking HERE.