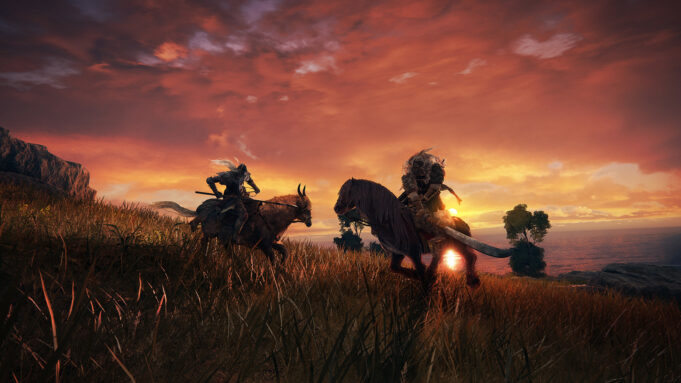 This is further proof that we must be suspicious on the internet. Yesterday, an image displaying the so-called line-up of Bandai Namco games slated for 2023 has been circulating on social media. Elden Ring Barbarians of the Badlands, Dragon Ball Xenoverse 3, Tekken 8, Tales of Ascension, Armored Core, Code Vein 2… the list is pretty enticing, but it’s actually a fake opportunist, the Japanese firm having been the victim of an intrusion into its internal systems on July 3. We explain all this to you.

In a communicated broadcast today, Bandai Namco has confirmed that an intrusion has taken place in some of its servers and PCs in Asia, but outside of Japan. In contrast, the “Digital Business” branch of the company – which deals with everything related to video games – has obviously not been affected. Only the personal information of consumers linked to the “Toys and Hobby” activity (toys, derived products, etc.) was potentially stolen.

The Tokyo firm continues to investigate the damage caused, but a priori, there is no risk of seeing a massive leak of Bandai Namco’s secret projects, like what Capcom experienced at the end of 2020.

For anyone wondering, this is fake. The Tekken logo is from a fan video, Digimon is not getting a Cybersleuth title next from what I hear, and Barbarians of the Badlands is just a silly title.

We will get Elden Ring DLC, but not this. And hopefully Armored Core too 👀 pic.twitter.com/mbfoVIlu72

In other words, the image above is most likely fake. Basically, its content is quite dubious. Especially when we look at the logos, like that of “Tales of Ascension” (easily found on Google Images), Dragon Ball Xenoverse 3 (completely identical to that of 2) or Tekken 8 (taken from a fan-made video on YouTube). In short, drive around, there is nothing to see.