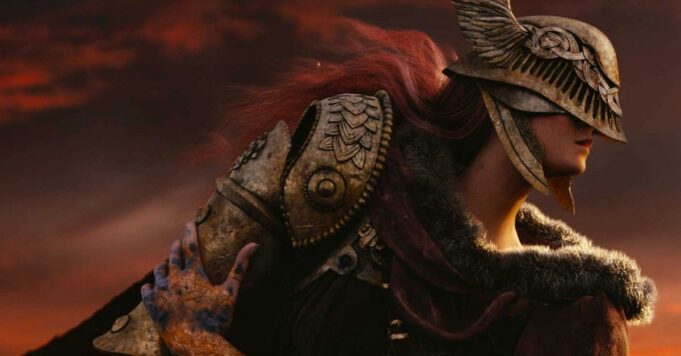 Elden Ring will be released on January 21, 2022. The game scripted by George RR Martin and Hidetaka Miyazaki finally has an official release date, something to delight all FromSoftware fans who only have a few months to wait.

He was one of the Most anticipated announcements of E3 2021 and yet it is at Summer Game Fest that FromSoftware has chosen to reveal to us Elden Ring release date for January 21, 2022 on PS5, Xbox Series, PS4, Xbox One, and PC. Not content with giving us a release date, the creators of Dark Souls also gave us a nice gameplay trailer of the game which gives us a little more about the universe of the title. For the moment, we still have relatively few elements concerning the gameplay of the title, but we can count on the Bandai Namco presentation at E3 2021 on June 15 at 11:25 p.m. French time. In the meantime, let’s take a look back at what we know about Elden Ring.

Unsurprisingly, the influence of Dark Souls and Bloodborne seems pervasive in Elden Ring’s graphics. Like the other successes of FromSoftware, it’s a safe bet that the game scripted by George RR Martin and Hidetaka Miyazaki will use its gameplay to unveil its lore. As for the gameplay of Elden Ring, although it is still early to say, the trailer shows us that the game will be at least as demanding as the titles for which FromSoftware is famous. For the fans, it was a big blow when the game has been postponed to 2022, but now that the Elden Ring release date is set for January 22, 2022 on PS5, Xbox Series, PS4, Xbox One, and PC, there’s no doubt the wait will be less difficult.