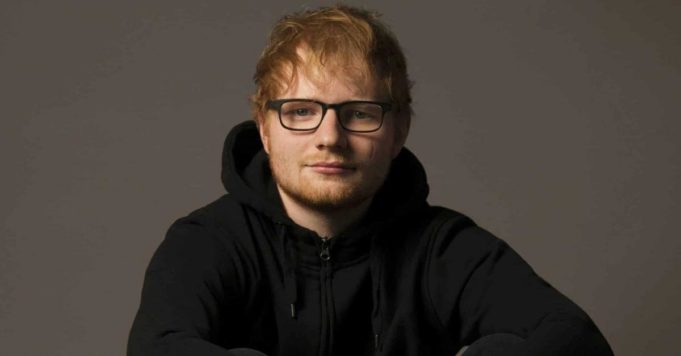 We take stock as every week on the ranking of the best sales of albums in France. At the head, it is always the rapper Nekfeu who hangs on with The wandering stars: expansion. Behind, Ed Sheeran wins on the second step of the podium with No. 6 Collaborations Project, relegating Eva to fifth place with Queen. Angèle, who confided in the difficulties of her singing profession, climbed from fourth to third position with Brol, making way for Marseille’s Jul, who is now fourth with Nothing 100 Nothing. The PNL group meanwhile keeps the sixth step with Two brothers.

If Ninho does not move from seventh place with Destiny, Naps fell from fifth to eighth position with We are made for that. Vegedream makes a nice entry with Ategban directly to the ninth step as Lady Gaga moves from eighth to tenth place with A Star Is Born. Maître Gims, who shot the video for “Rest” with Sting in the Lyon metro, climbs one position and ends up 11th with Black belt. Same thing for Aya Nakamura who is 12th with Nakamura as Mr. Pokora plummets from ninth to 14th position with Pyramid. We finish with the Bigflo & Oli brothers who climb from the 25th to the 22nd step with The dream life.