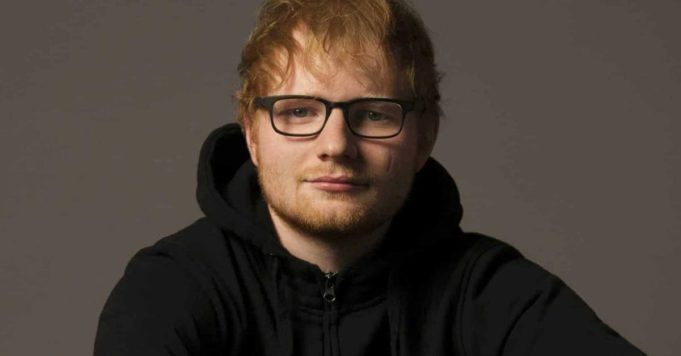 By bringing together Travis Scott, Khalid, Camila Cabello and Skrillex on his next studio album, Ed Sheeran is now guaranteed to make a splash this summer!

King of the charts. When we told you a little earlier that Ed Sheeran is on track to be the popstar of the summer, the interpreter of “Shape Of You” clearly did not disappoint us yesterday afternoon when he released his new baby’s official tracklist, No.6 Collaboration Project. Expected for July 12, the disc is already promoted by the titles “I Don’t Care (with Justin Bieber)” and “Cross Me (feat Chance the Rapper and PnB Rock)”. And according to our information, Ed Sheeran is determined to reign over the world rankings this summer since he will soon put his third single online. And it should be this long-awaited featuring with Cardi B and Camila Cabello, the two revelations of 2017. Title “South of the Border”, the title is already a real buzz on social networks.

Thanks to all the amazing artists I’ve worked with on this record for sharing your talent with me. No.6 Collaborations Project comes out on July 12, hope you like it as much as I do @travisscott @ thegr8khalid @camila_cabello @iamcardib @chancetherapper @pnbrock @stormzy @yebbasmith @justinbieber @eminem @ 50cent @ thuggerthugger1 @theuglygram @ellraai @santandave @hermusicofficial @meekmill @artisthbtl @skrillex @brunomars @chrisstapleton

But these are not the only big names thatEd sheeran decided to reunite on No.6 Collaborations Project. The Briton will slit with Travis Scott on “Antisocial” and with Eminem and 50 Cent on “Remember the name“Perhaps more surprising, Khalid will open the album with “Beautiful People“while Ella Mai will come to bring her natural grace to”Put It All on Me “. H.E.R should not go unnoticed on “I don’t want your money“and Skrillex is off to lay a tube with”Way to Break My Heart“. But it’s good “Blow (with Bruno Mars and Chris Stapleton)” which could blow up the stream counters. You have been warned! In the rest of music news, know that “Shape Of You” has just entered the history of YouTube.