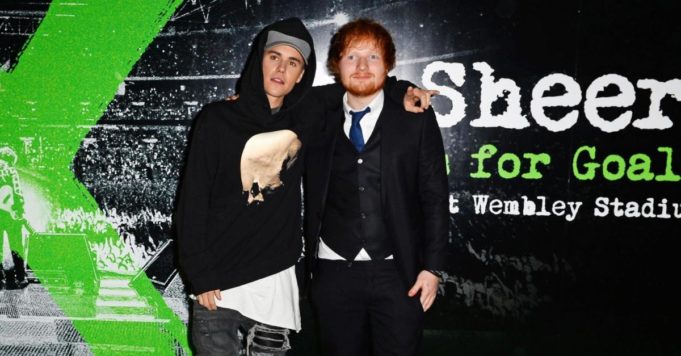 We meet as every week to take stock of the ranking of the best selling singles in the United States. Nothing changes for the podium! Lil Nas X and Billy Ray Cyrus are still on the throne with “Old Town Road”. Billie eilish is second with “Bad Guy” while Khalid stays in third position with “Talk”. The Jonas Brothers earn a place with “Sucker” : they are fourth. Ed Sheeran who brings together Eminem, 50 Cent, Cardi B on the album No.6 Collaborations Project fall from one place with “I do not care” featuring Justin Bieber. Post Malone don’t move from sixth and seventh places with “Wow” and “Sunflower (Spider-Man: Into The Spider-Verse)”.

Chris Brown and Drake make their entry into this Billboard Hot 100 in ninth place with “No Guidance”. It is another duo which pays the costs since it is demoted in tenth position: it is about Sam Smith and Normani with “Dancing With A Stranger”. Shawn Mendes climbs two steps with “If I Can’t Have You”. Taylor Swift who just unveiled “You Need To Calm Down” his new video clip with Katy Perry is in the red with “Me!” featuring Brendon Urie : the song ends up fourteenth and loses three places. We end with good news since Lady Gaga and Bradley Cooper go up a dozen places with “Shallow” : they are on march 34. That’s all for this week!