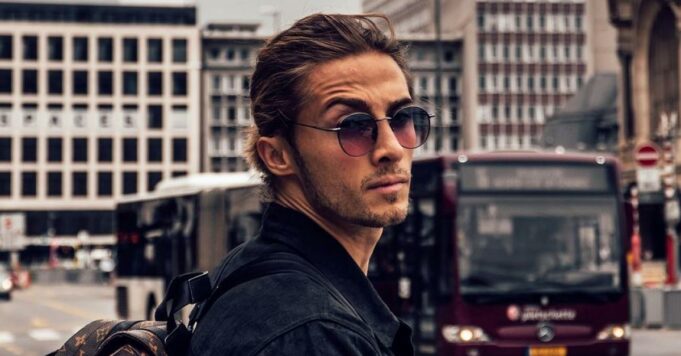 Following his proposal for an octagon to Booba, Dylan Thiry was badly tackled by Gauthier El Himer.

Nobody expected it and yet, Dylan Thiry proposed a fight to Booba on Instagram. In his story, the young man of 26 years thus launched: “I know you’re in hess, I’m offering you an octagon. I am not Sadek, I have the abs and I have the six figures. I’m gonna put them on the table and I’m gonna break your mouth. Just give me three months to put on some weight so I can hit you in the jaw to knock you out. “ Statements that quickly made the rounds on social networks. If the principal concerned did not react to this provocation, other candidates of reality TV did not hesitate to comment on the situation.

As you can see above, Gauthier El Himer took part in the game of questions and answers with his community. Thus, when a subscriber asked him what he thought of the possible octagon between Dylan Thiry and Booba, the brother of Marine and Océane El Himer gave a very frank. “As soon as I hear Dylan’s first name, I already know it’s just for buzz or to rip people off. No talk, no deed.” he said, accompanied by several hilarious emojis. Decidedly, the candidate’s idea of The Villa of Broken Hearts 6 is not unanimous. As proof, Nathan also tackled Dylan Thiry but the latter answered him cash.