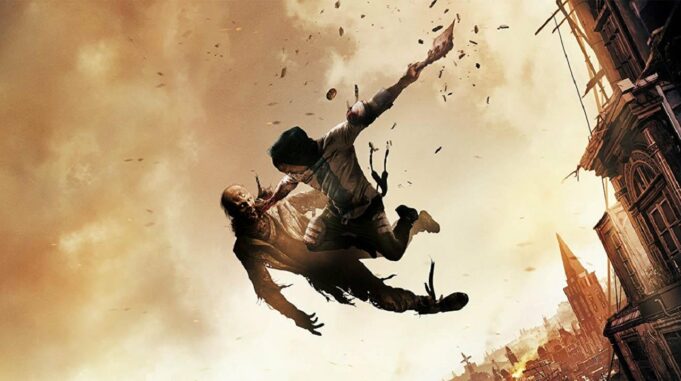 Definitely, it’s the party of delays! Starfield isn’t coming until 2023 and Dying Light 2 DLC announces its postponement. But Techland assures it: it’s for a good cause. In addition to avoiding the crunch, the promise of a refined narrative adventure. After the success of The Following additional content for the first opus, the community expects very heavy.

Techland promises a DLCC “with a very high level of polish”

Techland announces the bad news for Dying Light 2’s first narrative DLC. This extra content is coming late but for a good cause. The studio begins by explaining: “ Over the past few months, we’ve been focusing on adding requested features like New Game+, FOV slider for consoles, and co-op improvements. On top of that, we’ll be presenting the first chapter in June called ‘On the trail of a night owl’ with content, events and the long-awaited photo mode. “. 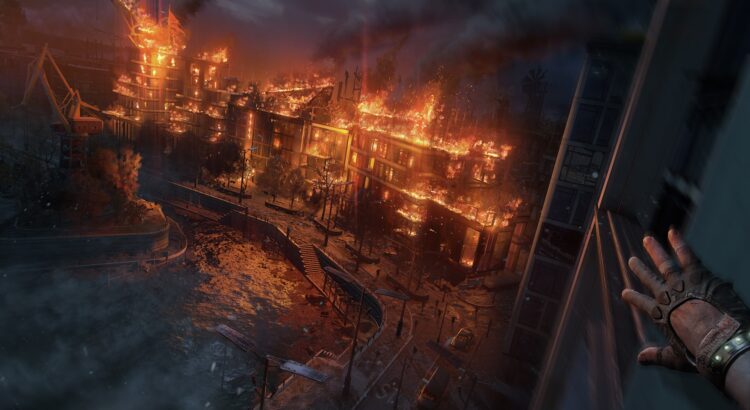 The rest of the press release presents our bad news: “ That being said, we need more time for the first narrative DLC which is now scheduled for release in September “. Techland apologizes and reassures: ” We want this content to live up to expectations with a very high level of polish “.

At the beginning of the month, Techland announced that this first DLC does not take place during the main quest and can be done before. No need to finish the game, like The Following with the first Dying Light, to enjoy it! At present, the content remains very mysterious.