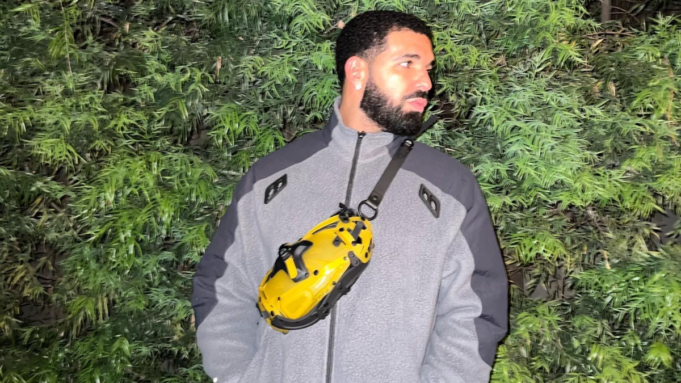 Drake surprised everyone by releasing his seventh studio album this Friday, June 17, 2022. The rapper pays tribute to a friend who died.

Drizzy fans, you have been served. Only hours after announcing it via Instagram, Drake released surprise album of the year. The release of this new project called Honestly Nevermind, the Canadian rapper kept it a secret until the end. Hip hop fans, what can you expect? Try to omit the very RnB identity of the artist if you want to appreciate the album at its fair value. Indeed, for this seventh album, Drake tries his hand at house or even electro sounds. As for Champagne Papi fans, opinions are divided.

His return, Drake wanted to make sense of it. This album, he dedicates it to his friend Virgil Abloh. In the message accompanying the posting of the project, Drake signs a “dedicated to our brother V”. As a reminder, the talented designer lost his battle against cancer on November 28, 2021. In the 14 tracks of the album, we find in particular a featuring with 21 savage. This duo, Jimmy Cook’s refers to a character played by Drizzy in the past. You may not know it, but before being the rapper we know, Drake was a star of the small screen ! He starred in the Canadian series Degrassi broadcast at the time on TNT.

Drake’s album is an album that you put in the background in Zara stores… 😓#drake #drakealbum #HonestlyNevermind pic.twitter.com/cXRS8Q62ju

When you change artistic direction, fans can find it hard to follow you. The new sounds embraced by the artist obviously did not please everyone. To realize this, just take a detour to Twitter. Fans agree that the songs are very banal. A comparison came up a lot, the background music of shopping malls. According to tweeters, fitting room music from Zara or H&M have nothing to envy to Drake’s new project. When we know the career of the artist, the criticisms seem very acerbic. To form your own opinion, the album is now available on streaming and download platforms.