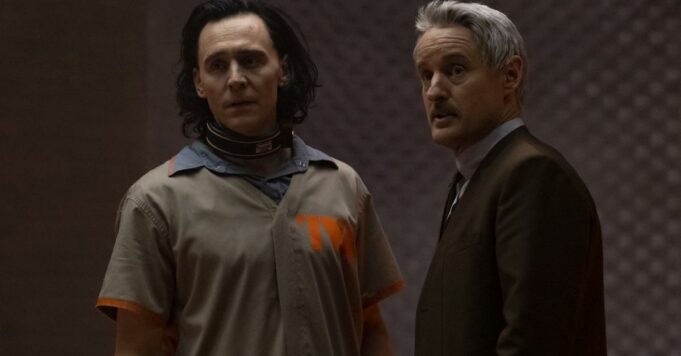 Since the end of season 1 of Loki, many are the rumors evoking the possible casting of two characters of the series Doctor Strange 2. They are Mobius and Sylvie. They could thus join the God of Malice, whose presence has also been the subject of rumors. Are these speculations really plausible? According to a theory relayed by the Inverse site, Mobius, Sylvie and Loki would be of great help to Stephen Strange by telling him about the events that we saw in the series, which would put both the Sorcerer Supreme in the know, but also the viewers who only saw the films. The trio would therefore serve above all as an informant, knowing exactly what is happening in the universe.

The idea is good, especially since the Tribunal of Anachronistic Variations is located in a separate dimension, while having an overview of absolutely all the events that took place in the sacred chronology and more. Furthermore, it would be quite logical for Doctor Strange, in his capacity as Sorcerer Supreme, to be aware of the existence of TVA and its function. Added to this is the fact that Michael Waldron, the screenwriter of Doctor Strange 2, is none other than the showrunner of Loki, it would therefore be simple to bring the two universes together. Nevertheless, the second opus centered on Stephen Strange already has a busy poster including Mordo, the former ally of Strange, and Wanda Maximoff alias Scarlet Witch. Adding VAT and Loki, while that makes sense, could be the last straw.