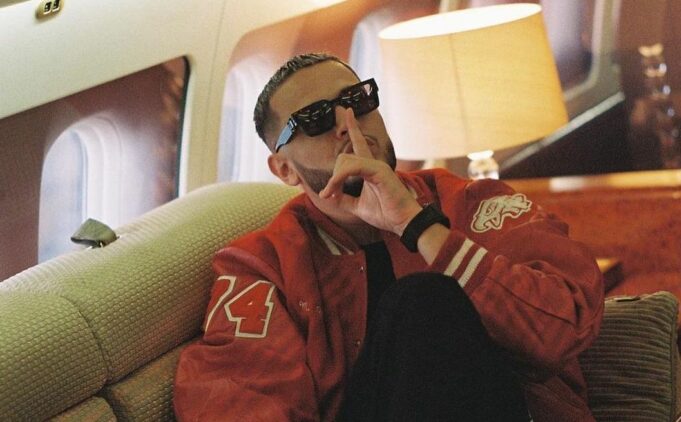 In full promotion for his concert on June 11 at the Parc des Princes, DJ Snake is very present in the media. The opportunity for him to deliver several anecdotes. Like the one about the day he almost died.

Since Green Day in 2010, the Parc des Princes has not hosted amusic event. But it will be done again on June 11 with the DJ Snake concert. A very important show in the career of the hitmaker therefore. On this occasion, William Grigahcine, of his real name, multiplies the appearances in the media to promote the event. The interpreter of Locomotive Contigo was recently the guest of C à vous on France 5. And he took advantage of this highlighting to indulge the viewers a little more.

DJ Snake addressed the pressure of performing in his own city: “Playing at home is always a little extra pressure. And yet we play in front of a lot of people all the time all over the world… There is a little something extra, in fact. This ‘don’t miss it, we’re home’ thing.” And as a PSG fan, the Parc des Princes adds a dimension even more symbolic for the music producer: “This stadium is part of my life. Getting together, having a big party and bringing something positive to this mythical venue… It’s incredible!”, he wondered.

DJ Snake nearly lost his life in a plane crash

DJ Snake was also asked about his eventful career. The opportunity for him to tell how he almost lost his life in full tour. It was in 2016 in Croatia, following a canceled concert. The hitmaker then decides to go to Barcelona to party. But airport staff warn him that it would be very dangerous to fly in such bad weather. Despite the recommendations, DJ Snake and his team decide to take off. Before everything changes: “At one point, the plane drops a few meters. Sounds huge on a private jet. We all looked at each other. We put on our seat belts. Everyone has gone white. Everyone was praying.” One thing is certain, playing at home on June 11 will at least avoid the transport constraint for DJ Snake!