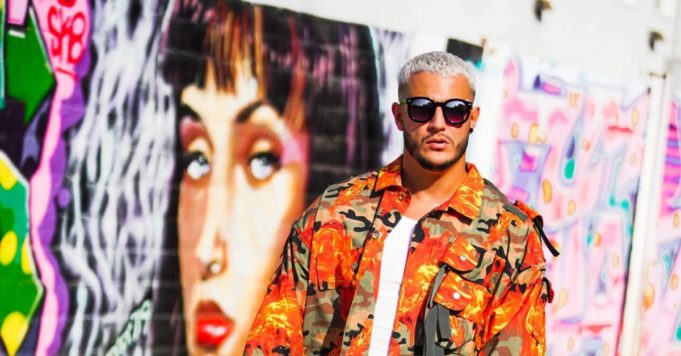 Dj Snake will soon be back in France for a concert which promises to be unique since it will take place in the legendary hall of La Défense Arena.

While Kesha teases her comeback with “High Road”, another artist is also coming back for our greatest pleasure! And it was Dj Snake, our world electro star who announced the news. After the undeniable success of his titles “Lean On”, “Loco Contigo” or “Taki Taki”, he had reached his peak this year by releasing his album “Flames”. We also remember that in 2017 he mixed on the Arc de Triomphe, never seen ! We then asked ourselves the question of whether Dj Snake could one day climb higher. And it was an announcement made on a TV set that put us in the ear.

Asked about his upcoming projects, the artist replied that a concert was “in full preparation”. An ad full of mysteries that left us full of unanswered questions: Where, when, how? The suspense did not last because Dj Snake has just announced on the networks the surprise we all expected. It will happen on February 22, 2020 in a gigantic and now mythical place, La Défense Arena! An exceptional date with a show that we imagine lives up to our expectations. A concert not to be missed therefore and which will require a lot of luck to get seats given the popularity of the artist. In the rest of the news we talk to you about Pharell Williams and Chris Martin on Beck’s new album “Hyperspace” …