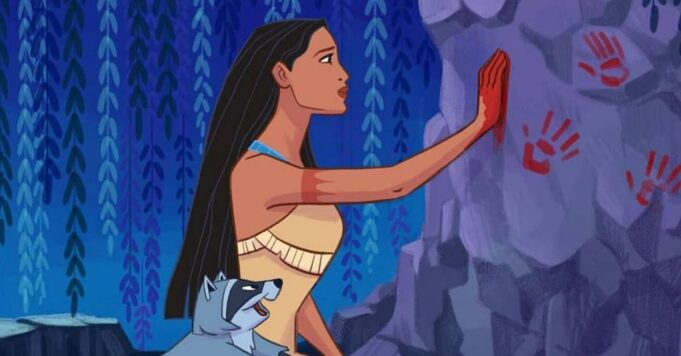 The year 2022 will be rich in exclusive Disney content! The franchise plans to spend $ 33 billion on its novelties.

If fans of the Mickey-Ears franchise recently got spoiled thanks to Disney Plus Day, know that this is just the beginning. As revealed ComicBook, Disney plans to invest more in new content and also acquire additional broadcasting rights to various programs for the year 2022, thus increasing its budget by $ 8 billion compared to 2021. In all, the franchise will spend $ 33 billion in new content. This hefty figure is linked to the production of popular projects such as Marvel, Lucasfilm and Pixar, but not only.

Disney says it invests half of its spending in sports or video game licensing rights. For example, in 2021, the franchise allocated a budget of $ 12.412 billion for “programming and licensed rights” and the sum of $ 12.848 billion for the production of exclusive content. Bob Chapek, the CEO of Disney, is completely satisfied with the evolution of the franchise.

“We are extremely pleased with the success of our portfolio, Disney +, ESPN + and Hulu have continued to perform incredibly well with 118.1 million, 17.1 million and 43.8 million subscribers, for a total of 179 million. subscriptions “, he explained at a press conference. By the end of 2024, it aims to have 260 million subscribers, only on Disney +. Maybe the series Hawkeye – at the staggering cost of production – could be enough on its own to bring back new followers.