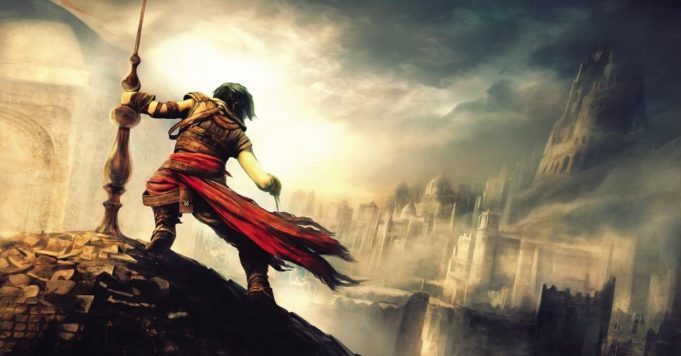 Before becoming the license we know today, Assassin’s Creed could well have been something completely different: originally, it was actually a spin-off of the Prince of Persia series.

Finally, when we take a closer look, it is true that the two licenses have some similarities: a rather medieval universe, a gameplay which emphasizes acrobatics, the systematic use of bladed weapons … Assassin’s Creed and Prince of Persia, the two Ubisoft licenses from the early 2000s, have more in common than it seems. And finally, when we know a little more about the story behind the development of the very first Assassin’s Creed game, we understand why the comparison between the two licenses was incessant during the 2000s.

The reason is simple: originally, Assassin’s Creed was planned as a spin-off to the Prince of Persia series, which was very successful at the time (ie around 2004). Besides, the main members of the development team for the first Assassin’s Creed are the same as those responsible for the series featuring the Prince of Persia. We thus finds the producer Jade Raymond, Patrice Désilets, Raphaël Lacoste, Maxime Béland or David Châteauneuf. The goal of this new game is simple: offer a new type of gameplay using the new possibilities offered by the great power of seventh generation gaming consoles, while taking inspiration from what has already been done in the Prince of Persia series.

The first idea that the developers want to put in place is that the player can easily interact with the game environment. Inspired both by the Prince of Persia, but also by Parkour expert movements, Assassin’s Creed aimed to offer a freedom of movement never seen before in a video game.. Finally, sometime after the start of development, the idea of ​​making this new game a spin-off of the Prince of Persia series is abandoned, to make way for a brand new license that will achieve the success we know today. Meanwhile, the Prince of Persia series got lost in the limbo of the 2000s, with no new games since 2010. It just turned out to be a good decision!