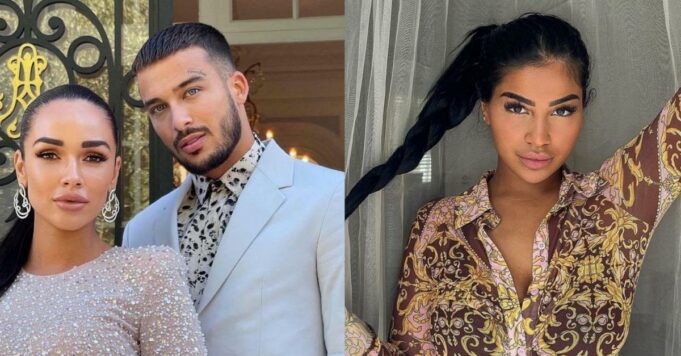 Feliccia hinted that Jazz and Laurent had lied about being banned from Snapchat!

Since the beginning of October, Jazz and Laurent have been banned from Snapchat. Disgusted at not being able to use this social network and therefore not really succeeding at working, the two influencers cry scandal and accuse in particular Wesley, their former agent of We Events, of hiding behind this plot. According to the JLC Family, the latter could not bear to see them leave his agency to return to Magali Berdah and therefore decided to boycott them from Snapchat. However, this whole story seems suspicious in the eyes of Feliccia, who did not fail to tackle Jazz and Laurent Correia in an interview for the channel Youtube by Sam Zirah.

About deleting accounts Snapchat by Laurent and Jazz, Feliccia swung: “It’s them! I think they did it themselves to get the buzz. It’s easy! I say it’s them because I see what they’re capable of and I’ve seen people blow their own account just to be able to create a buzz. I am sure ! And it works, we talk about them “. The young woman is therefore convinced that the JLC Family would have edited this whole story, only to create a buzz. But would Jazz and Laurent have gone more than two weeks without Snapchat ? Not so sure. Speaking of Feliccia, she formalized the return of her relationship with Mujdat and Internet users chatted.

Other files: JLC Family, Objective Rest of the World