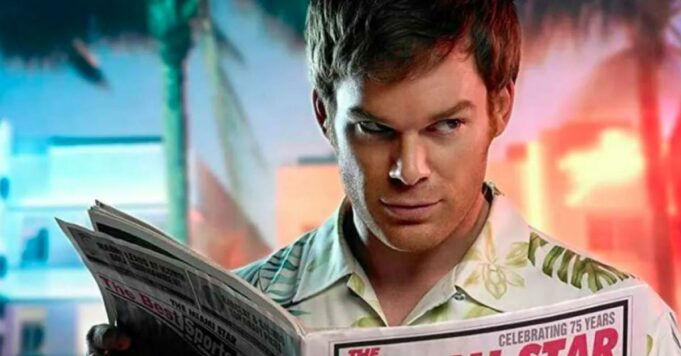 This star of the Once Upon a Time series has joined the cast of season 9 of Dexter. Here are the first details!

The revival of the series is unveiling little by little! In fact, two weeks after learning of the arrival of an actor from Dash & Lily in the casting of season 9 of Dexter, the distribution is growing again. This is the site The Hollywood Reporter who revealed the information exclusively. Two new faces will therefore appear in future episodes alongside Michael C. Hall. This is the actress Jamie Chung who played Mulan in the fantasy series Once Upon a Time, as well as young Oscar Wahlberg who starred alongside Oscar-winning actor Casey Affleck in Manchester By The Sea.

The latter will therefore join Michael Cyril Creighton, Julia Jones, Alano Miller, Johnny Sequoyah, Jack Alcott and Clancy Brown, the new big bad of the series. Jamie Chung will play Molly, a famous podcaster who is passionate about crimes perpetrated in Los Angeles. Oscar Wahlberg for his part will step into the shoes of Zach, the captain of the Iron Lake high school wrestling team. It is described as a “essential type for having a good time although slightly intimidating”. He is also close to the daughter of the chief of police. Always after The Hollywood Reporter, filming for the sequel, which includes ten episodes, is scheduled to start this month. For now, no official release date has been revealed. We will therefore have to wait a little longer to see if season 9 of Dexter will answer these three main questions.