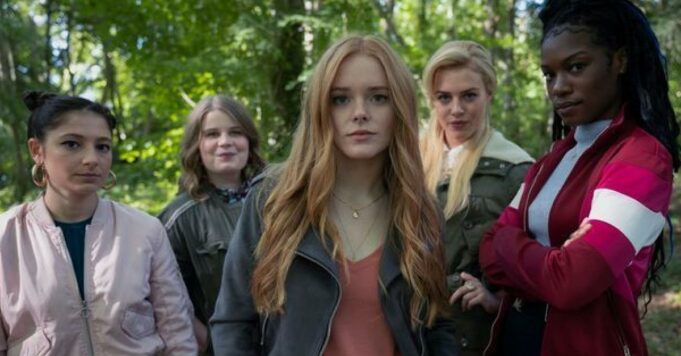 Good news: Destiny The Winx Saga Season 2 is going into production! Netflix unveils a small behind-the-scenes video for the occasion.

One good news often leads to another! After announcing the arrival of Flora, played by Paulina Chávez, and that of two other new characters, Netflix is ​​kicking off the production of season 2 of Destiny The Winx Saga. The streaming giant has just put online a short and funny video, which allows fans to get behind the scenes of the series. In particular, we can see the actors training for the first reading of the script, before seeing them all together decompress on the film sets. A good atmosphere guaranteed which promises us new episodes filled with magic!

Precious Mustapha (Aisha) seems to be the thrill of the group, she has fun making her co-stars laugh face-to-face. Netflix hasn’t disclosed a potential Season 2 release date, but if filming begins now in Ireland, it is very likely that the next episodes will land in 2022 on the platform. Destiny The Winx Saga Many unanswered questions have yet to be answered, which is why fans are eager to know when Season 2 is released. After the terrible return of Andreas from the dead and the arrival of Rosalind in Alféa, the fairies are not at the end of their sentences. While waiting to learn more, here are 3 things we would like to see in the sequel!