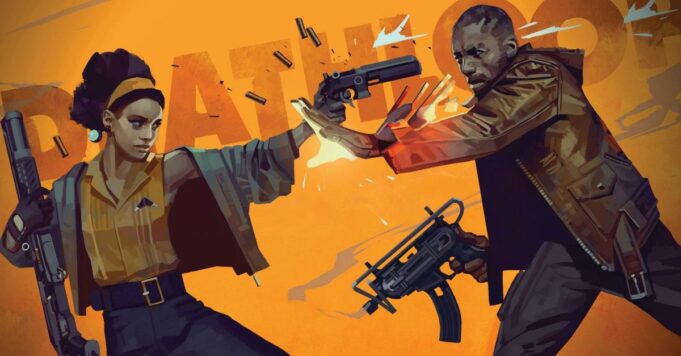 And one more. The news has just fallen: Deathloop, Arkane Lyon’s next title normally expected for May 21 on PS5 and PC, will not be released on the scheduled date. The studio has just announced its postponement to a later date.

2021 has just made another victim. While its release was expected on May 21 on PS5 and PC, Deathloop will finally miss the appointment since it will not arrive before September 14, 2021. Arkane Lyon, the developer of the title, has just announced the bad news on the game’s official Twitter account. As with the vast majority of postponements that have occurred in recent months, the main reason given is that the team feels they need more time to accomplish their goal with Deathloop, namely “Create a fun, elegant and breathtaking experience”, without endangering the health of its employees. I have to say that the pandemic and the containment problems are still far from being resolved for the time being.

As we repeat each time, this decision is obviously taken for the best and allows, as the press release perfectly underlines, to “Preserve the team’s ambitions for Deathloop”. However, after the postponements of Hogwarts Legacy, Far Cry 6, Gotham Knights, Back 4 Blood and a few more, this is starting to do a lot for this year’s 2021 release schedule. Fortunately, PS5 players will soon have the opportunity to get their hands on Returnal, which is slated for release on April 30, while the rest can always console themselves with a PSN card worth € 50 at a reduced price thanks to Eneba, which will allow them to take advantage of this extra time to catch up with the games in their backlog.