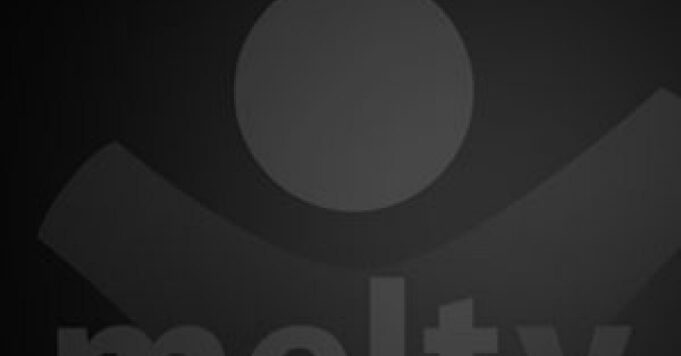 Death Stranding is out on PS5! Hideo Kojima’s hit game will indeed benefit from a port to Sony’s next-gen console. Good news for fans who will be able to enjoy the Death Stranding Director’s Cut version on Playstation 5.

During the Summer Game Fest 2021, the Elden Ring exit tended to get all the attention. However, another announcement did not go unnoticed: the port of Death Stranding on PS5. Indeed, Hideo Kojima confirmed yesterday that the Director’s Cut version of the game is coming to Sony’s latest console. At the moment, there is No release date for Death Stranding Director’s Cut on Playstation 5, but the title should not be long in talking about him. Thus, almost a year after the PC port of Death Stranding, Sam Porter Bridges is ready to resume service on Sony’s next-gen console.

The lucky ones who succeeded in braving the PS5 shortage will therefore be able to enjoy a version of the game approved by Hideo Kojima in person. The Director’s Cut version of Death Stranding was revealed through an offbeat trailer where Sam Porter Bridges finds an empty box and begins to think of himself as Solid Snake in Metal Gear. In fact, we still know very little about this port and the specifics of this new version of the game. Kojima Productions asserted that the Death Stranding Director’s Cut full reveal is coming “in the coming weeks“. All we have to do is take our trouble patiently until then.