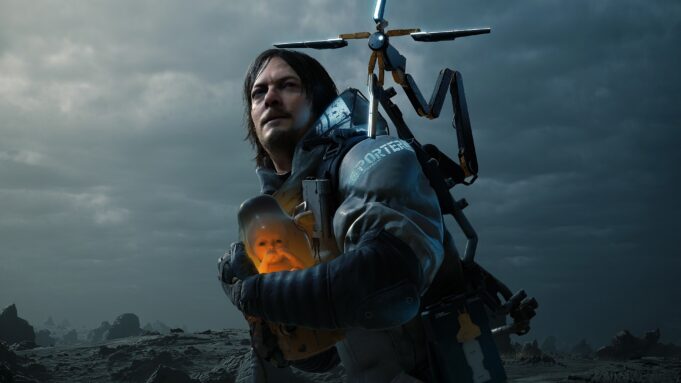 love it or hate it, Death Stranding is a game that leaves no one indifferent. From its announcement to its release on PS4 in November 2019, Hideo Kojima’s latest game has been making waves due to its its original approach and its one-of-a-kind concept. Since then, the title has notably been entitled to a PC version, then followed by a Director’s Cut edition bringing some new features and missions. And if recent statements by Norman Reedus are to be believed, it appears that we are not yet finished with this license.

Indeed, during an interview for Leo Edit published a few days ago, the American actor who lends his features to the character of Sam Porter Bridges returned to his entire career and his projects. And while the journalist brought up the subject of Death Stranding, Reedus simply replied: “We have just started the second”. An unexpected statement to say the least when we know that for the moment, Kojima has still not revealed the nature of his or his future projects In preparation. 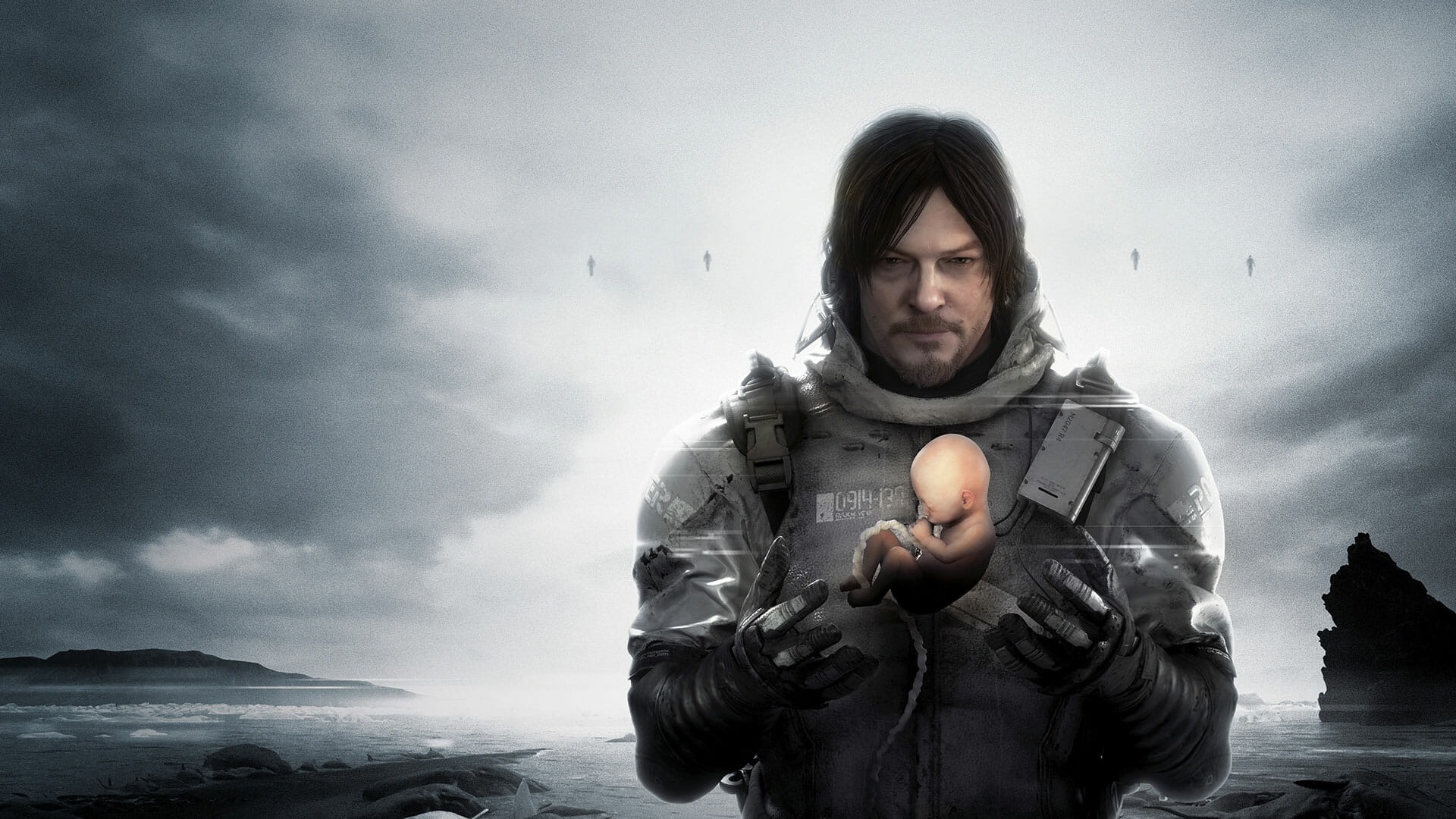 And unfortunately, that’s all we’ll have to make do for now. That said, although the information comes from the main actor of the game himself, it is probably necessary to keep some reservations until no truly official announcement is made by Kojima Productions or Kojima himself. Last month, the Japanese creator revealed on his social networks that he has started working on a new game, without further details. However, the presence of a PS5 development kit was spotted in the photo, fueling some rumors.

Kojima or the man with 100 projects

These last years, Kojima’s name has nevertheless been the subject of many different rumors. Thus, it is extremely difficult to know what to expect from him. Between the rumors evoking the preparation of a potential Xbox exclusivity, those of his return to the controls of a Silent Hill game or even those, precisely, of a sequel to Death Stranding, there is enough to be dizzy. We will therefore have to be patient while waiting for official information.. But who knows, maybe we’ll find out more this summer, via the Summer Game Fest for example?