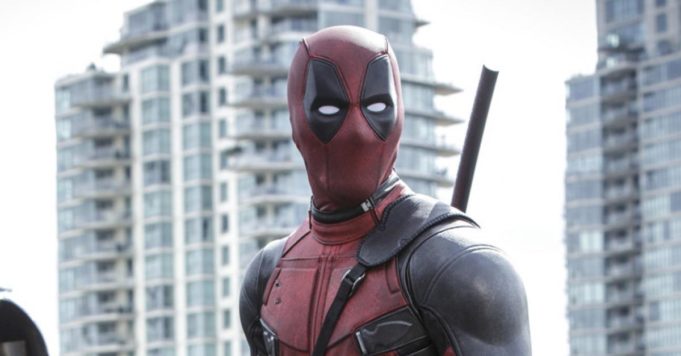 While Marvel Studios announced several projects during Investor Day, however, no sign of Deadpool 3 …

Marvel Studios and Disney made a splash last week by announcing numerous MCU projects. While detailing the films expected between 2021 and 2022, the Maison des Idées took the opportunity to formalize the preparation of a film on The Fantastic Four by director Jon Watts. This announcement has delighted the majority of fans and means that this famous team of superheroes will join the MCU in the years to come, unlike Deadpool, who is absent from the unveiled line-up. A surprise when we know that the third part was announced several weeks ago and which prompts us to wonder about the place of Wade Wilson vis-à-vis the Marvel Cinematic Universe.

Will the craziest superhero in cinema really have a place in the MCU? A legitimate question that does not coincide with the launch of the project with Ryan Reynolds by Marvel Studios. While some point to a film still in development as well as the lack of a release date, the same goes for the film on The Fantastic Four. However, that doesn’t mean that Wade Wilson is permanently excluded from the MCU. On the contrary, it looks like the production still wants to keep Deadpool’s character warm and is waiting for the right moment to introduce him to the MCU. While Disney boss Bob Iger had publicly asserted that the old Fox properties would debut in the Marvel Universe soon, the creative teams may not have yet found a suitable way to introduce Wade Wilson. It must be said that with a pungent sense of humor and unparalleled violence, it is still difficult to imagine the character of Ryan Reynolds alongside the other superheroes. Let’s hope that the studios manage to find the right balance between their universe and the atypical identity of Wade Wilson in order to place Deadpool 3 at the heart of the next official announcements!