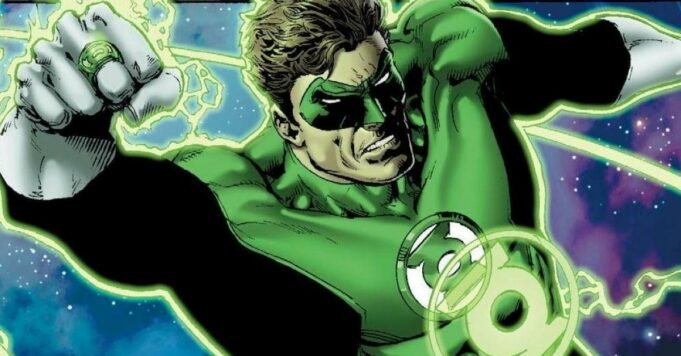 The Green Lanterns should no longer be the simple protectors we know in future adaptations of the DCEU.

The Snyder Cut of Justice League was an opportunity for fans of the DCEU to experience a different version from that produced by Joss Whedon in 2017. Through impressive fight scenes and a more elaborate characterization of the characters, Zack Snyder has succeeded in offering the famous superhero team the adaptation it deserves. In addition, the film also made it possible to introduce new protagonists, including the Green Lanterns, into the DCEU. While they didn’t play a big role in the feature film, the Snyder Cut has confirmed that they’ve been active since ancient times, with Yalan Gur notably taking part in the fight against Darkseid.

If the director also wanted to include John Stewart alongside the Martian Manhunter at the end of Justice League, Warner did not give him the opportunity, the studios being determined to offer these protectors of the universes, the place they deserve in the DCEU. To do this, they will have to exploit the exceptional qualities available to the Green Lanterns, whether in terms of creativity, strength and will. Given their abilities in the original comics, future DC projects could see the Green Lanterns challenge multiple villains, with the narrative arc of these superheroes being especially vast. This unprecedented apprehension associated with enticing possibilities for screenwriters would, in short, make these protagonists, often underestimated, powerful heroes. An approach that should also see the light of day with the HBO Max series Green Lantern, which is scheduled to start filming this month.