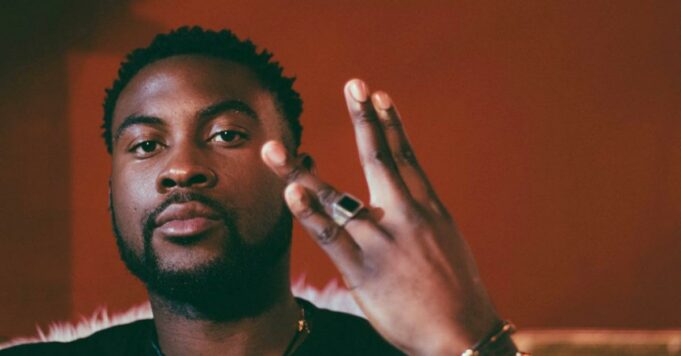 Damso amazes his fans with a surprise track entitled “I wanted to write”, we are talking about it right here.

If Justin Bieber surprised his fans by releasing a very gospel EP entitled Freedom which we have criticized you, it is obviously not the only one. To the astonishment of his fans, Damso has just unveiled a new track titled “I just wanted to write”. On a very slow instrumental, the rapper poses melancholy and cocky lyrics. In this song Damso talks about the current situation: “The politicians ended up making the virus their campaign”, with raw punchlines which he alone has the secret: “I prefer you with a bullet in the head / at least I won’t listen to you tell your life story anymore”. We’ll let you listen to that just below.

It’s certain Instagram that the artist shared, in a very simple way, the release of this new title, but not only! In his post, Damso unveils an album cover with the caption: “Good evening everyone, I just wanted to write a little while waiting for the 28th. It’s on my YouTube channel, good listening and good evening”. After QALF, the interpreter of “911” will release a new project on April 28. Here is an ad that gives the smile! At the editorial office, we can’t wait to hear what the Belgian rapper is preparing for us. In the meantime, we suggest you take a look at the clip of “I love you phew” of Wejdene which has just been released.

The Weeknd and Ariana Grande, SCH, JUL and Le Rat Luciano, Amel Bent, Camelia Jordana and Vitaa … The playlist of this week’s new...