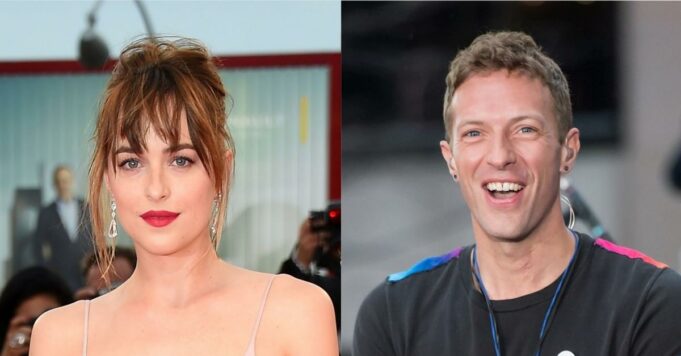 Good news ! Chris Martin and Dakota Johnson are always so crazy for each other, the proof with this incredible declaration of the singer in full concert.

In a new interview with InStyle Magazine, Zendaya has revealed the reason she admires her boyfriend Tom Holland so much. The couple is not, however, the only one to crack the Web at the moment and for good reason, Dakota johnson and Chris Martin are also unanimous on the side of Internet users. Together for several years, the actress and the singer have bet on discretion and rare are the moments when we see them both. Nonetheless, when that happens, the wait is worth it. The proof with this adorable declaration of love captured below on Twitter.

i was just informed that dakota johnson and chris martin are dating and chris dedicated the song “My Universe” to her esp last night’s concert. Chris said “listen up, my universe… she’s here” AAAAAAA SCREAMINGpic.twitter.com/IKO2RyZfvc

During his concert with his music group Coldplay this Tuesday, October 12 in London, Chris Martin dedicated his song “My Universe” to his longtime sweetheart: “It’s about my world. And there it is.” he said to the crowd. A few adorable words that have everyone on social media cracked: “Chris Martin dedicated the song My Universe to Dakota Johnson. Whoahh, I know they’ve been dating for a while but still!”, “All I can say is I better date someone. ‘one who will write and dedicate a song to me and play it in front of thousands of people like Chris Martin did for Dakota Johnson “,” Chris Martin is truly one of the most authentic musicians and is so full of love “. Elsewhere in the celebrity news and always more tenderness, Jake Gyllenhaal confided that he was ready to marry Jeanne Cadieu and become a father.