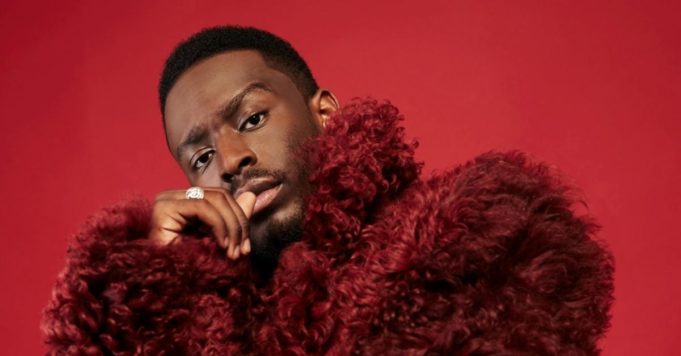 Like every weekend, we let you discover the musical novelties of the last few days and we can tell you that this week’s playlist is very long! While Keblack has unveiled his new music video which is hot with featuring with the West Indian singer T-Stone, Dadju released their brand new album called poison. So we listen “Pair of Aces” featuring with Nekfeu. Always on the side of French rap, D.A.V unveiled “Paranoia” in collaboration with Romeo Elvis. We continue with a gathering of artists since Marshmello, Yungblub and blackbear joined forces on “Tongue Tied” while ZAYN appears on “Flames” of R3HAB.

We continue this mixtape with “Up All Night” of Khalid and “Living Proof” of Camila Cabello. Billie Eilish unveils new single “Everything I Wanted” while Shawn Mendes invites himself on the remix of “Lover” of Taylor Swift. The American also unveiled this week “Beautiful Ghosts” from the soundtrack of Cats. Always on the side of female pop stars, we listen “One Too Many” of FLETCHER, “Crazy” of Jessie reyez and “God Must Be Doing Cocaine” of Charlotte Lawrence, all discovered on #Soundcheck. We continue with “Blanco” by J Balvin, “Kiss Like The Sun” of Jake Bugg, “Mean It” of Lauv featuring LANY and “Yo Love” of Vince Staples, 6LACK and Mareba as well as “That bothers me” of Doll. We end with two returns that we have been waiting for a long time: that of Glass Animals who signs his comeback with “Tokyo Drifting” feat Denzel Curry And the one of Victor Solf (from the HER group) who returns with “Traffic Lights”. It’s all for this week !