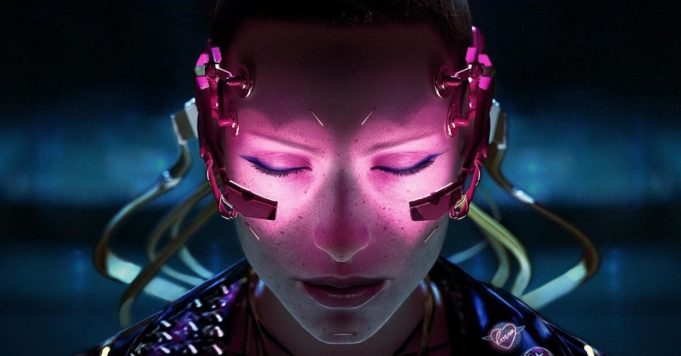 Cyberpunk 2077’s last Night City Wire gave us a whole new set of info on the game. Main quests, missions, choices, a designer explains what to expect on November 19th.

Last Friday, we were treated to a new Night City Wire presentation, in order to obtain new details on Cyberpunk 2077. The main designer of the quests notably addressed the main campaign, which will be slightly shorter than that of The Witcher 3. The team made this decision when they saw that many had never actually completed this one: “We know Cyberpunk 2077’s main campaign is slightly shorter than The Witcher 3 as we have received many complaints about Witcher 3’s main story length.“. He still adds that the completionists will have plenty to eat. Earlier, we also explained to you that it will be possible to finish Cyberpunk 2077 without completing the main quest.

Another comparison mentioned, Cyberpunk 2077 missions have been “tailor-made”, like those of The Witcher 3. As well, if an argument breaks out between you and a specific gang, it will still be possible to work for them later in the game, “even if some of them remember what you did and they will resent you “. Your choices will most of the time have visible consequences immediately, but also in the long term, “when you don’t expect it“.”We do this on purpose because we want people to question their choices all the time“, we are explained. In another statement, the level designer also explained that it will be possible to play Cyberpunk 2077 like a GTA-like. As a reminder, the game will be released on November 19 on PC, PS4 and Xbox One , and will arrive on PS5 and Xbox Series X. And for those who want the preco on PC, know that it is currently on sale at this address.