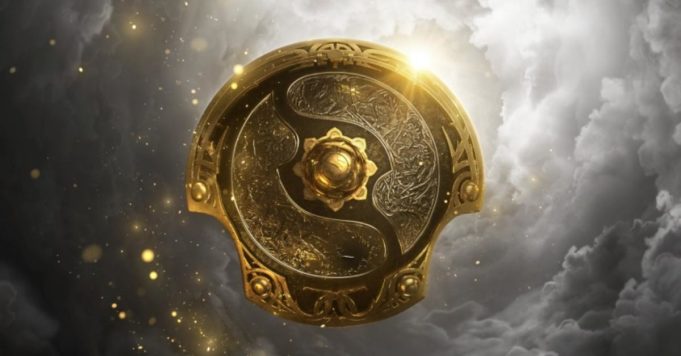 We come back to all the most important information of the week in the esport sphere, with records, encouraging French positions during major tournaments, etc …

The International, the famous major tournament of the competitive scene on DOTA 2, should have been held last Sunday in Sweden. But inevitably, the coronavirus crisis requires, the tournament was postponed to a later date still unknown. Thanks or because of this postponement, the endowment has not stopped climbing: it has just exceeded 34,340,000 dollars, and thus becomes a record for competition and esport as a whole.. Only Fortnite had managed to achieve a similar score last year with the world championships. It remains to be seen who will benefit from it in the end …

The teams qualified for the LoL Worlds

If 24 teams are expected to try their luck during the Worlds, only a few have already the chance to qualify for the prestigious tournament. In Europe, the Fnatic and G2 teams are guaranteed to take part in the main event, while Rogue will participate in the play-in phase. On the side of the LPL, Top Esports and JD Gaming are the two teams invited to participate in the main event so far. Finally, to represent LCS, Fly Quest and Team Liquid will compete in the play-in phases.

Vitality and OG join G2 in quarterfinals at ESL One Cologne

One of the major tournaments on Counter Strike is taking place at the moment, and the French are not doing too badly! Vitality and OG teams join G2 in the quarterfinals of ESL One Cologne, bringing quite a few Frenchies to the highest level of the competition. The advantage for Vitality is that the number 1 team, BIG was eliminated in the first round. Vitality, second in the world ranking, therefore takes the status of favorite for the rest of the competition.. Resumption of the tournament this weekend!

We have been able to talk a lot about Paris Eternal in recent weeks. The French Overwatch League team has indeed stood out thanks to very good results in various major tournaments, but also its many victories during the regular season. And the latter has just ended. The Parisian club records an excellent score of 18 wins for 6 defeats, which allows it to reach fourth place in the standings. Enough to be positive while waiting for the playoffs, which will begin on September 3. Be careful, however, it will be necessary to succeed in defeating the unbeatable Shangaï Dragons (first with 27 wins for 2 losses).